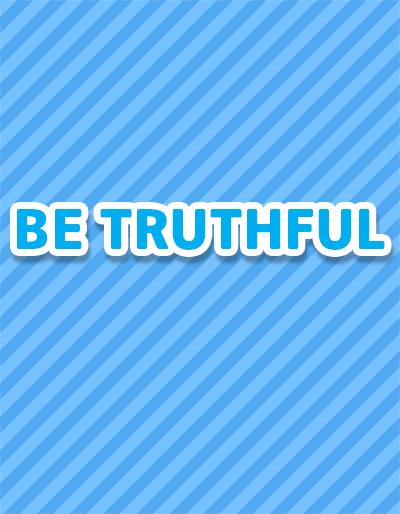 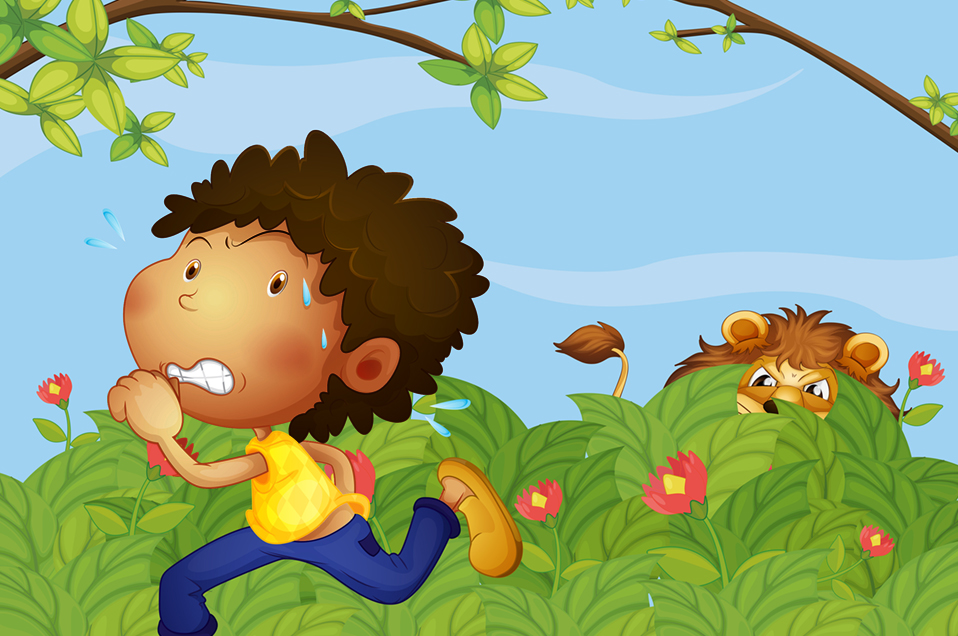 There once lived a small boy called Pukhraj who was the son of a farmer. The one trouble with Pukhraj was that he often told lies to his family and to his friends. He would tell stories of monsters in the jungle, or he would pretend that there were deadly snakes in the fields, or that he was too sick to work when he was really not sick at all.

It was the young boy’s job to take his father’s cattle out grazing each morning in a clearing in the jungle on the edge of a nearby hillside. Pukhraj did not enjoy this job very much because he found the cattle very boring and often wished that his life was filled with more fun and adventure. But instead of fun and adventure, Pukhraj found himself doing the same boring jobs each and every day and this made the young boy very resentful. And it was this resentment which often caused naughty Pukhraj to invent stories that were not true.

One day, when the young boy was especially bored with looking after the cattle in the clearing, he decided to have a joke with the people of the village.

At once, the brave villagers all rushed up the hillside towards the clearing so that they could save young Pukhraj from the lion. But when they arrived in the clearing there was no lion at all, just the young boy rolling around on the ground, laughing to himself at what a joke he had made.

The villagers were very disappointed in Pukhraj and warned him that such jokes were not sensible. But the naughty boy was too busy laughing to pay any notice to such warnings.

A little time passed and life returned to its normal routine: Pukhraj took care of the cattle each morning by taking them out to graze in the jungle, and each evening he would return the cattle to his father’s field before dinner. But young Pukhraj was still restless, still resentful of his boring life of work and routine. And so, one quiet morning, he decided to play the same trick on the villagers.

Once he had reached the clearing in the jungle, once he was sure the timing was just perfect, he began to scream as loud as he could.

‘Help me, help me!’ cried the naughty boy, ‘I am being attacked by a fierce lion! Please come and save me!’

The men and women working in the fields at the edge of the village all ran up the hillside towards the clearing in order to save the cattle and the young boy from the fierce lion. But when they reached the clearing, there was no lion at all. Once again Pukhraj was found rolling around on the ground in fits of laughter.

‘You all look so funny!’ cried the naughty boy. ‘There is no lion; I was only joking with you, hee hee ha ha!’

The villagers were very angry with Pukhraj, and his father was forced to apologise for his son’s terrible behaviour because many of the people believed that Pukhraj should be punished for his actions.

‘You must not tell such lies,’ his father warned. But the young boy was too busy laughing to pay any attention to his poor father.

On the following morning, as Pukhraj was resting in the shade of a tall tree watching the cattle grazing in the clearing, he heard a gentle rustling of leaves behind him. When the young boy turned to see what was making such a noise, he came face to face with a huge lion. The lion had big claws and menacing eyes and very sharp teeth!

Pukhraj jumped to his feet as quickly as he could and tried to run from the jungle towards the village, but the lion quickly blocked his escape.

‘Help me, help me!’ screamed the young boy as loud as he could, ‘I am being attacked by a fierce lion!’

But when the villagers heard the young boy’s cries for help, they did not rush up the hillside towards the clearing. Not this time. Instead, they returned to their work in the fields as if nothing had happened.

And so poor Pukhraj was killed by the lion that day because none of the villagers believed that the naughty boy was telling the truth. He had told too many lies and laughed at the villagers too many times, and so they did not believe him when he cried out for help. That is what happens if you tell lies.