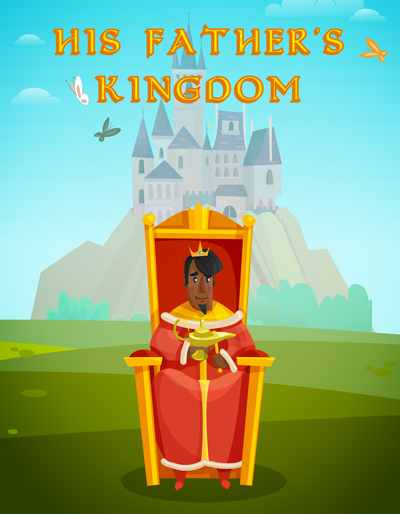 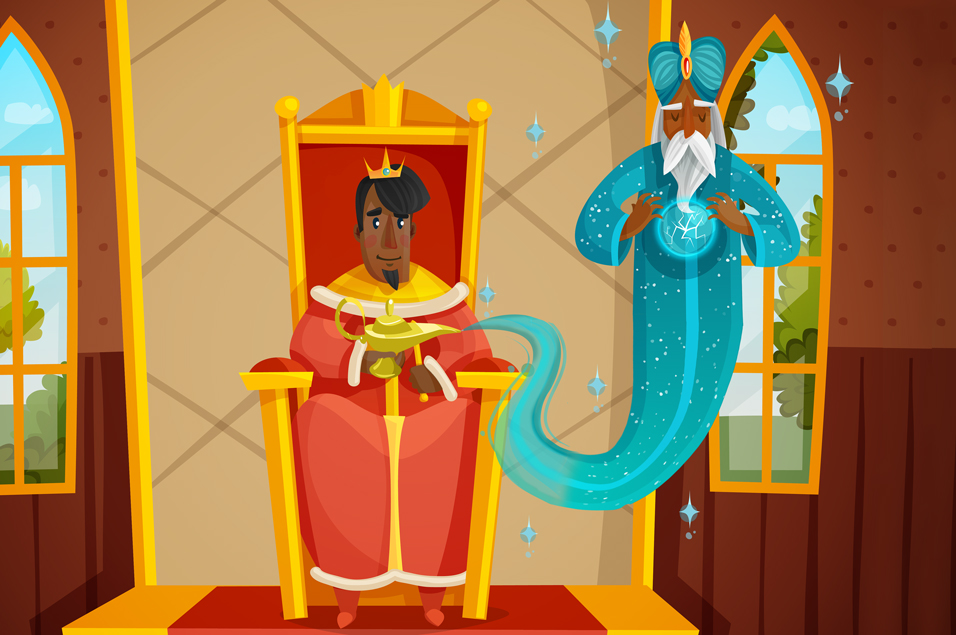 Once upon a time, a prince inherited his father’s kingdom. Although it had once been a prosperous nation of fertile lands, his father’s incompetence had led the kingdom into ruin. The young king could not afford to live the life expected of royalty. It was up to him to govern his fading realm.

The young king scoured the land to seek guidance. He visited soothsayers and sages. He searched for magical artefacts. On the first day of winter, the king came across an oracle.

The wise woman told him, ‘I’ve been expecting you, your highness. Your father gave me a magical totem, to be bequeathed unto you upon his death.’

The oracle presented the king with a simple copper urn that shone brightly in the winter sun. The prince thanked her and, as they parted, the wise woman uttered a warning for the new king to remember:

‘Only a fool plants many seeds and refuses to allow them time to grow.’

When the king returned to his decrepit palace, he stared at the copper urn and wondered how such a trinket would restore his kingdom. His contemplation was disrupted by whispers coming from the urn.

When the king knocked three times on the shiny copper, the urn shook, and a genie emerged from the modest vessel:

‘Three wishes! Three! Granted to thee,’ he said. ‘What do you seek, your highness?’

Firstly, the king looked at his palace and wished for a new one and the genie gave him the finest palace from the Red Sea to the North Sea.

Next, the king looked at his ragged robes and wished for new garments fit for a king. The genie snapped his fingers and gave him clothes of the finest silk, embroidered with jewels and threads of gold.

Finally, the clever king wished for three more wishes to stretch his riches further. The genie sighed and the king felt that he was not so clever after all.

‘Your highness, I said I would grant you but three wishes and, so far, I have granted you over one hundred.’

The king was confused. ‘I have wished for only two gifts and now I wish for three more.’

Each day, for one hundred days the king had wished for three more wishes and as a result the genie and the king had repeated the same day; the gifts were forgotten and the realm remained trapped in an eternal winter.

The prince remembered the words of the wise woman. For his kingdom to prosper, he would need to allow it time to grow. He used his three wishes to restore the fertility to his lands, to remove disease from his subjects and finally, for the wisdom to be a kind and benevolent ruler. With time and dedication, the king restored his kingdom to its former glory and lived happily ever after.