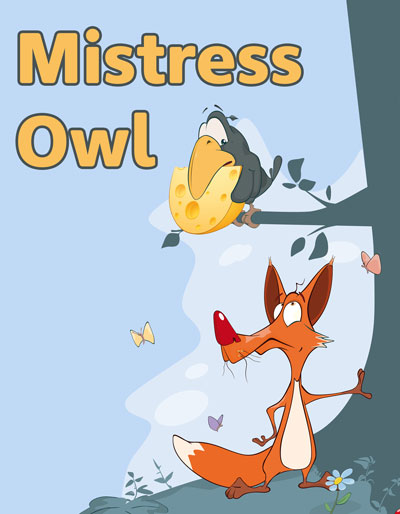 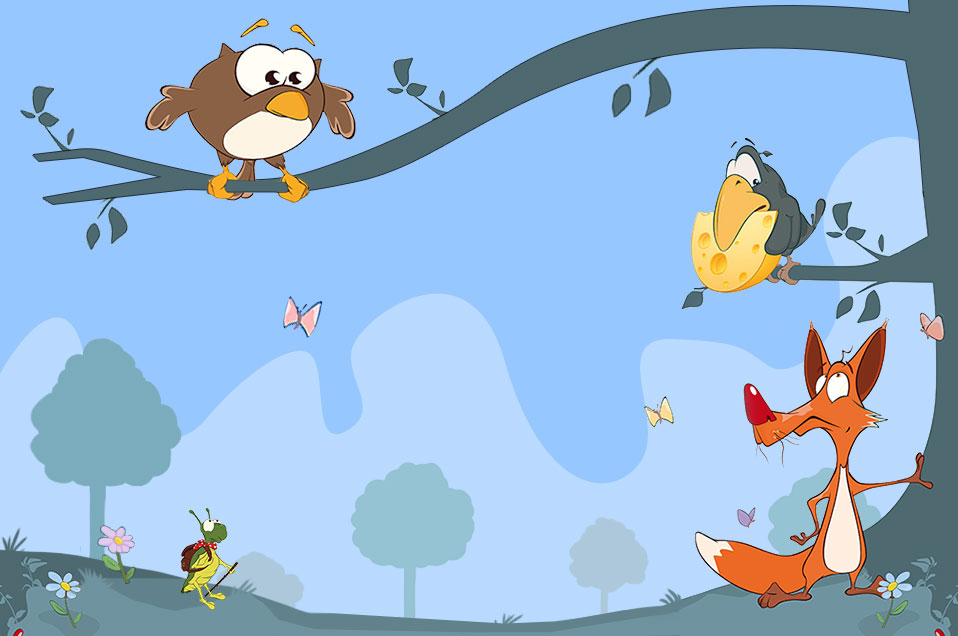 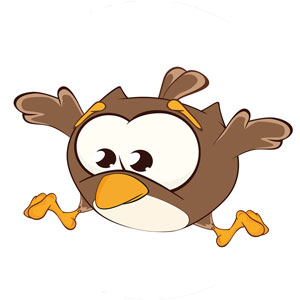 When Mistress Owl tentatively glanced out at the world from her cozy hollow in the tree trunk, she could tell by the winter sun that it was well past noon and so ventured onto a nearby branch. She was sure that she heard movement close by, and as her curiosity got the better of her, she crept silently in the direction of the sound. 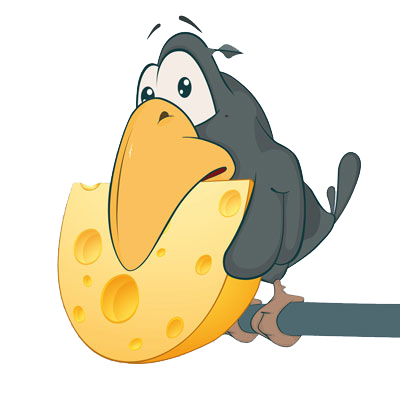 Her acute hearing had not failed her, for she soon spotted a raven perched upon a neighboring branch. Master Raven stood tall, with his black plumage gleaming in the sunlight and his jet-black eyes full of pride. And in his beak he held a wheel of cheese, which he had stolen from the kitchen of a nearby farm.

Suddenly there was a noise from below and there stood Mr Fox, drawn to the foot of the tree by the smell of the cheese.

‘Hello and good day, Sire of Ravens!’ said the charming fox. ‘How handsome you are! Your beauty compels me! God forbid that I lie, for if your song is but equal to your plumage then you are truly a phoenix amongst birds in the forest. There is no doubt that one such as you could render all creatures speechless, and what an honour it would be to hear your exquisite song.’ 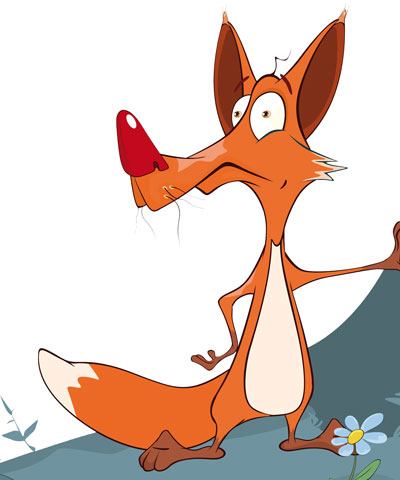 These words filled Master Raven with pride and joy, and to show that he did indeed possess a beautiful voice, he lifted his head high and opened his beak in preparation to sing to Mr Fox. This is when the wheel of cheese fell from his beak and tumbled down to the ground.

‘My dear Raven,’ continued the charming fox, ‘let it be known to you that every flatterer lives at the expense of his listener. Surely this lesson is worth a mere piece of cheese. And thus, I bid you farewell.’

And with these words, Mr Fox picked up the wheel of cheese and disappeared into the forest leaving Master Raven to curse at his own foolishness. Then and there the proud raven promised that he would never be made a fool of again.

Alone once more, Mistress Owl could not help but deplore the raven’s inability to recognise his enemies. As sweet as any compliment might be, it will not necessarily be true or heartfelt. 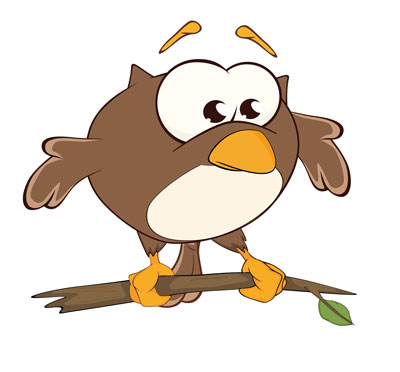 It was then that Mistress Owl noticed another scene unfolding on the forest floor below. She could see the grasshopper pleading with the ant for food. It seemed that the grasshopper had spent the summer singing and prancing around, and so she had no food to last her through the winter. The ant, however, had worked hard all season and had gathered and stored a great deal of food for the winter. And so the grasshopper found herself asking the ant for help.

‘I will pay you back,’ insisted the desperate grasshopper, ‘before next fall. I swear, on animals’ honour, interest and all! You know you can trust me, as I’ve never done you wrong.’

Well now, the ant was not of the lending kind, that being his only fault. And as the grasshopper cried and cried, the ant remembered all of the months he’d spent with his back hunched carrying seed after seed for his winter store, never once resting or playing. With these thoughts in mind, the ant asked the grasshopper, ‘What did you do with all of your time this past summer?’

‘Night and day, may it not displease you, I sang and sang to my heart’s content.’

‘Oh, you sang, did you?’ Said the ant indignantly. ‘I’m quite glad. Well, now you may dance. Either way, I shall give you none of my food.’

The ant knew that the lazy grasshopper would go and visit another acquaintance next, and that they would quite probably provide her with food. Nevertheless, the industrious ant hoped that the grasshopper would now give more thought to the future and collect her own food instead of relying on the kindness of others. The ant felt there was no love to be given to those who did not even attempt to provide for themselves.

From high up in her tree, Mistress Owl certainly hoped that the ant’s stern lesson had served its purpose. It seemed to her that all too often the creatures of the forest did not learn from their mistakes, but instead went around and around in circles repeating the same patterns again and again.

As she ventured back to her cosy hollow in the tree, Mistress Owl thought how hard life’s lessons can be, and how cruel it is that we only seem to learn these lessons through painful experience yet disregard them when given to us as advice. Perhaps, thought the wise owl, we will one day come to accept good advice and not have to learn such lessons the hard way.