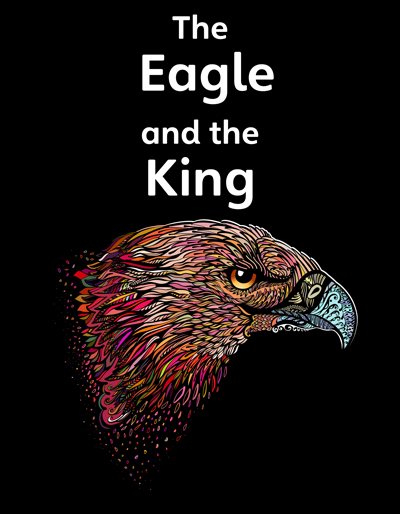 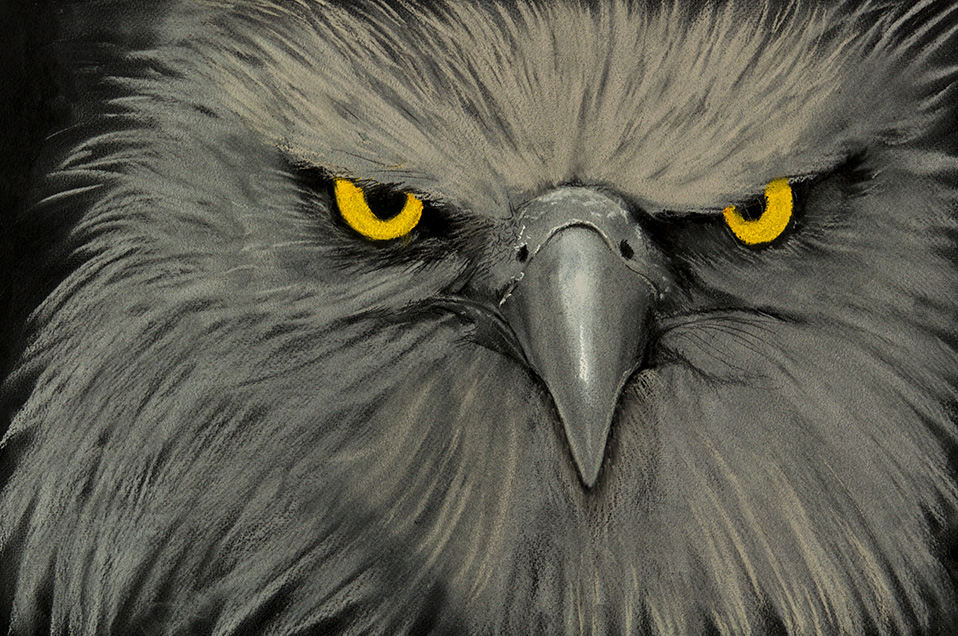 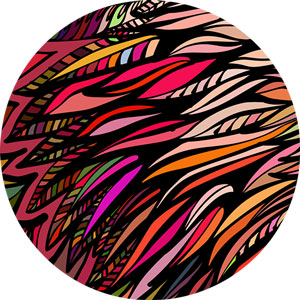 All of a sudden, the boy heard a sound from high above. When he looked up, he saw a mighty eagle crossing the skies at great speed. The eagle was carrying a snake in its long claws and the boy watched as the mighty bird flew towards its nest built high up the mountain, right near the peak where the boy had never been before.

He watched closely as the eagle dropped the snake into its nest before flying away once more in search of new prey.

The young boy decided to climb up the mountain and take a closer look. When he finally reached the nest, he found a baby eagle next to the dead snake. He remembered his father telling him that baby eagles were called eaglets, and the young boy was pleased to see such a creature up close.

All of a sudden, the snake stirred in the nest and the boy realised that it was not dead at all. The venomous snake raised its head and was about to strike at the eaglet, but the boy was fast with his bow and arrow. He pulled back the bow, aimed at the snake, and killed it before it had a chance to bite the eaglet.

Because he had saved its life, the young boy decided that the eaglet now belonged to him. He gently lifted the bird from the nest and climbed back down the mountain and headed for home.

When the boy was almost home, he heard a whooshing sound from above. When he looked up, he saw the mighty eagle circling in the skies.

‘Why do you take my child from me?’ asked the eagle.

‘Because I saved your child from the snake that you did not kill.’

The mighty eagle circled in the skies, flapping its wings in anger and desperation. Finally, she said, ‘Give me back my child and I will give you the gift of my sharp eyes and the strength of my mighty wings.’

The boy agreed because he could see that such an ally would be of great help.

From that day forwards, the boy and the mighty eagle were inseparable. The eagle would fly high up in the skies and tell the boy where to find the best prey. The boy grew into a man and became known as the best hunter of them all, brave and strong and never afraid to do battle with his enemies. Because of his skill and strength, the people of the land decided to make him a king and called him Shqipe, which means 'eagle'.

Shqipe was a mighty king and protected his lands and his people from all enemies. If you look at an Albanian flag today, you can see a picture of this eagle so you will always remember the brave king and his friend the eagle.