The Prince and the Honest Girl Khalid Alzahrani 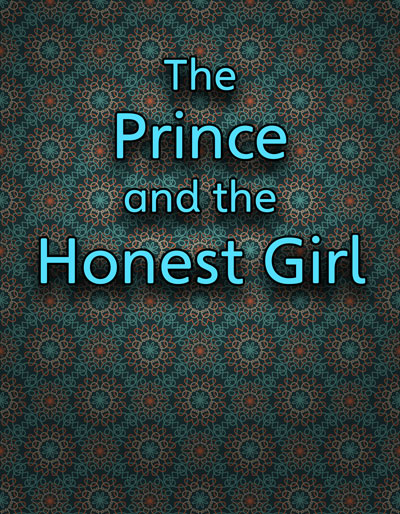 The Prince and the Honest Girl 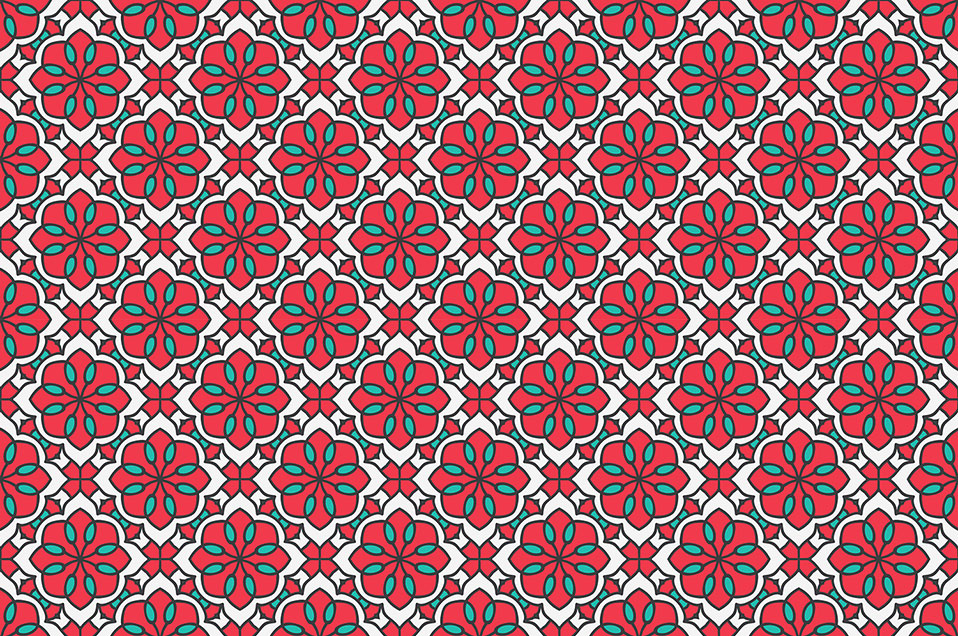 The Prince and the Honest Girl

A Story from Saudi Arabia 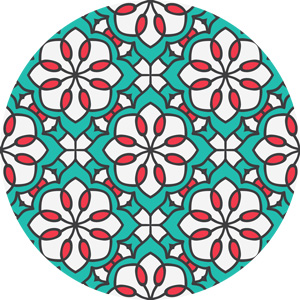 One day, the Prince decided how he might find such a wife. 'There will be a competition,' he said, 'and all of the girls in the village will be able to enter.'

So the girls of the village gathered to hear the Prince speak. They were all very beautiful, and all very eager to marry the handsome Prince.

'I know how I will decide which one of you will be my wife,' declared the Prince. 'I will give each of you a flower seed, and the one who grows the biggest and most beautiful flower will be my bride.'

Each of the girls took a seed and promised to return the following month to attend a festival at which the Prince would choose his bride. The festival would be a great celebration, and the whole village would attend so that they might see who would become the Prince's bride.

The month passed quickly and the day of the festival soon arrived. There was food and music and much celebrating and anticipation among the villagers.

Each of the girls arrived in turn, each with her flower in a small clay pot, each flower more beautiful and more luscious than the last.

But one girl, a shy and quiet girl from the village, arrived with nothing but a pot of sand. In the middle of this pot was a seed but no flower.

The girls with their beautiful flowers said to her, 'Why have you come when you have not grown a flower from your seed?'

The villagers jeered and laughed at her for not being able to grow a simple flower when the other girls had done so well. 'How is it that you have grown no flower from your seed?' They asked her.

Suddenly the villagers fell silent. The Prince had arrived and it was time to choose his wife. The Prince examined all of the flowers and remarked how beautiful they were. And each girl was sure she would be chosen as the Prince's bride.

But when the Prince stood before the girl who had nothing but a pot of sand, he said to her, 'You shall be my bride.'

The villagers were very surprised, but the Prince spoke to them, saying, 'I choose this girl because none of the seeds that I gave were fertile. I had boiled them and so they could not grow into flowers. These other girls must have replaced my seed with another so that they could grow these flowers and deceive me, but this girl is the honest one and so I choose her for my bride.'

That very day, the young Prince and the young girl were married and the whole of the village celebrated into the night, and they toasted the marriage of the Prince and his honest bride.