The Story of the Dragon Boat Festival Kaman Yau 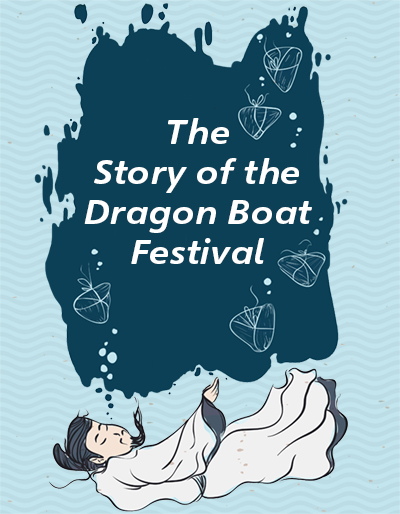 The Story of the Dragon Boat Festival 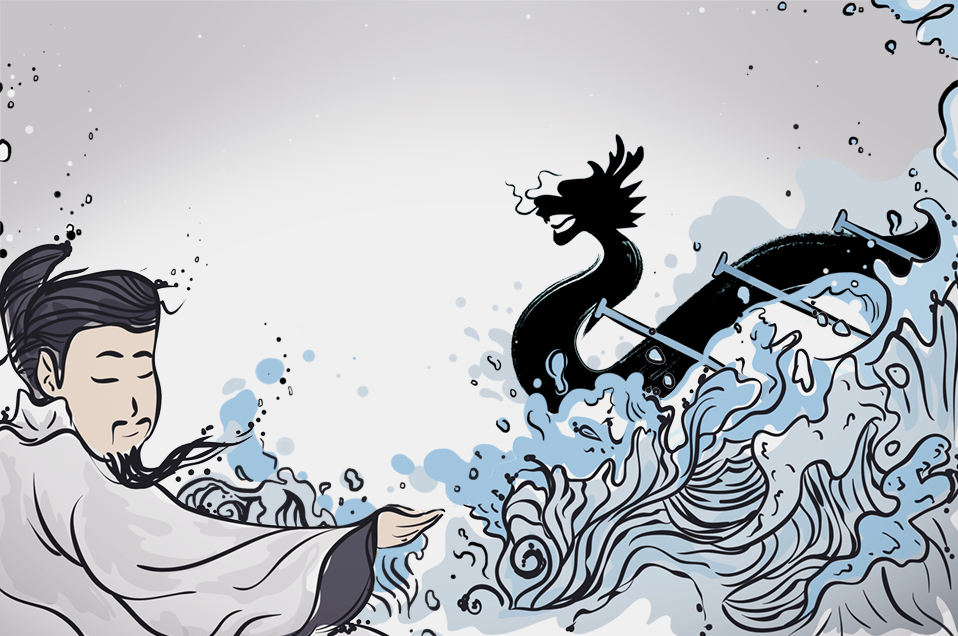 The Story of the Dragon Boat Festival

A very long time ago, during a period known as the Zhou Dynasty, China was divided into seven warring kingdoms. This was a time of great violence and unrest, with many battles in which many lives were lost.

The kingdom of Qin was the strongest of them all and was ruled by an ambitious king called Qin Shi Huang. This king was determined to rule over all seven kingdoms because he had the largest army and wanted to create an empire.

In this time there also lived an officer and a poet called Qu Yuan. Qu Yuan lived in the kingdom of Chu in the south of China. He was considered to be a peaceful and wise man who had a great love for his kingdom and wanted it to remain independent.

Qu Yuan was a trusted councillor to the king of Chu and tried to persuade his king of the importance of remaining independent.

But as much as Qu Yuan tried, there were others in the kingdom who wished the young officer ill. It was these men who convinced the king that Qu Yuan was not to be trusted. They poisoned the king’s ears to Qu Yuan’s wisdom and called him a ‘sting in the flesh.’

The king of Chu believed these lies and banished Qu Yuan into exile.

It was at this time that Qu Yuan became a true poet, writing many beautiful poems about Chu, including one called Li Sao or The Lament.

When Qu Yuan discovered that Qin Shi Huang had invaded his beloved kingdom of Chu, he became so saddened by the news that he walked into the Miluo River where he drowned.

The common people had a great respect for Qu Yuan, and when they heard that he died in the Miluo River, they rushed to the shores and took to their boats. Many people banged drums. Some people in the boats threw parcels of rice into the water so that the fish would eat the rice and leave the body of the poet in peace.

Qu Yuan’s death is still remembered today. Every year, Chinese people hold The Dragon Boat Festival on the fifth day of the fifth lunar month. Many boats take to the river, racing each other in contests to see who is the fastest. People throw parcels of sticky rice and bang drums in memory of the hero poet.