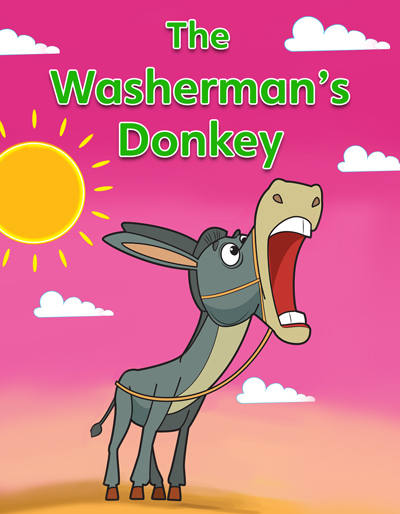 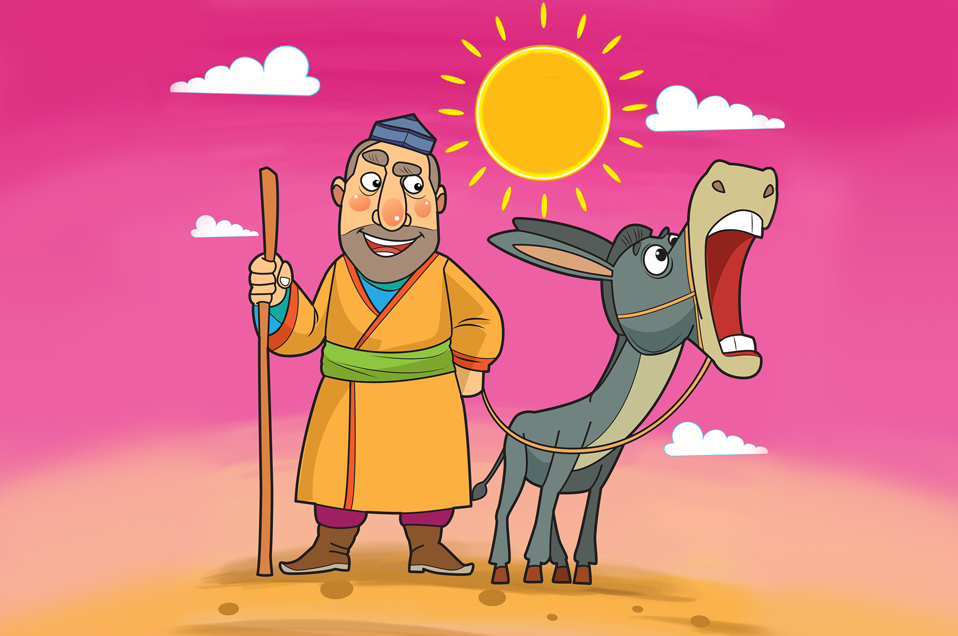 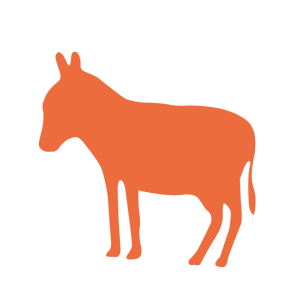 Once upon a time, there was a little boy called Haroon.

Haroon lived with his parents in a small village just outside Karachi, which is the biggest city in Pakistan.

Haroon went to a small primary school which was a short walk away from his home.

Just as in many villages in Pakistan at the time, Haroon’s school had very little furniture.

In fact, Haroon’s classroom had only one desk which was for a teacher, one blackboard, and a small cupboard in which the teacher kept the children’s books.

The floor of the classroom was covered with jute mats and Haroon and the other children would sit on these as they faced the teacher and the blackboard.

Haroon like all good children respected his parents and his teachers.

Every day, he would wake up, get dressed and eat breakfast before walking to school. He would always get to school on time and he worked hard in class.

When he got homework, he would do it on the day it was given to him instead of putting it off for later.

When Haroon had a break, he would play Kabaddi with his friends. Kabaddi was a popular game in Pakistan and he enjoyed it very much.

In Haroon’s village, there lived a washerman called Taju.

Like other washermen, Taju’s job was to collect and wash other people’s dirty laundry and to help him with his job Taju used a donkey.

Each week Taju would ride his donkey from house to house, collecting heavy bundles of dirty clothes from people who lived there.

Once Taju collected all the dirty clothes, he would put them on the donkey then ride the donkey to a river where he would wash the clothes.

Unfortunately, Taju was a mean man and he used to hit the donkey’s legs with a stick whilst he rode on its back. This caused the donkey a lot of pain and the donkey would make a terrible wailing sound every time Taju hit it with the stick.

As Taju and the donkey would sometimes pass by Haroon’s bedroom window, Haroon would hear the terrible wailing of the donkey.

Haroon became very worried for the donkey and wondered why it was in so much pain.

The next morning, whilst on his way to school, Haroon saw Taju riding and hitting the donkey. Haroon felt very sorry for the donkey and he thought of the way that he could save the donkey but he didn’t know how.

As time went by, both Taju and the donkey got older and more frail. This meant that Taju could not collect as many bundles of clothes as he had done before and he earned much less money.

Taju quickly became very poor and could no longer afford to feed the donkey properly which made the donkey unwell. In spite of this, Taju would still hit the donkey with his stick.

As Haroon was a good student, he often got very good marks on his school tests. One day, he got the highest marks in the entire school.

The school master was very impressed with Haroon and gave him a certificate to show his parents. Haroon’s parents were delighted when they saw the certificate and heard the good news.

They were so proud of Haroon that they promised him that they would buy him any gift that he wanted.

That night, as Haroon was about to go to sleep, he heard the donkey’s wailing as Taju and the donkey passed by his bedroom window.

At that moment, Haroon decided to ask his parents to buy Taju’s donkey. Haroon was sure that his parents would agree, but was afraid that Taju might not want to sell the donkey.

Haroon told them all he knew about Taju and how badly he treated the donkey. Haroon’s parents thought that rescuing a donkey was a good idea and they went with Haroon to see Taju and ask the washerman if they could buy his donkey.

Taju was surprised at first, but then he thought about how poor he was and how difficult it was for him to look after the donkey.

The donkey was now very content, as no one hit it anymore and it was treated with respect and kindness. Seeing this made Haroon very happy because he knew the donkey’s suffering was now over and he would not hear the donkey wailing ever again.