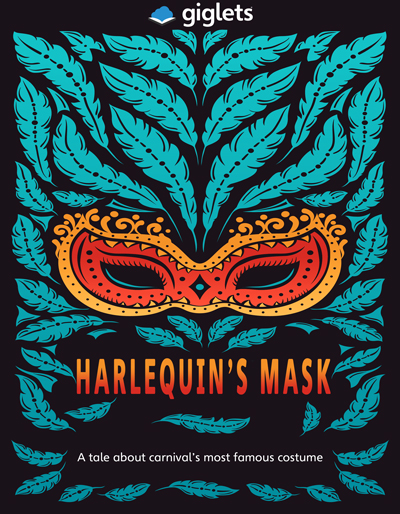 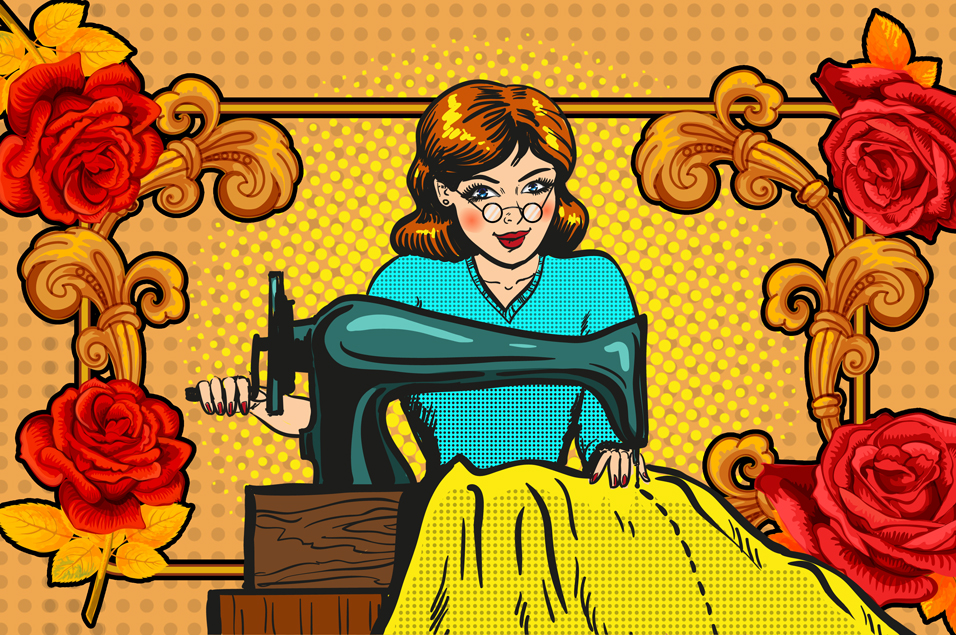 A tale about carnival’s most famous costume

Once upon a time, there was a child called Harlequin. He lived in Bergamo, a city in northern Italy.

Harlequin and his mother were poor. They lived by themselves in a small house. Nevertheless, Harlequin's mother sent him to school with the little money she earned.

They were so poor that, when the class teacher decided to organise a costume party for carnival, Harlequin did not have a costume to wear. He only owned the clothes he wore to school.

Harlequin's classmates talked about their masks and how they would dress up for the party. They were excited. Harlequin was on the sidelines, feeling upset. He knew that his mother could not afford to buy him a costume.

Seeing Harlequin so sad and hopeless, his classmates and his teacher decided to give him a present. Each one of them gave him a piece of colourful cloth. The bright fragments had been leftover from making the costumes for all the other children.

Harlequin did not know what do to with all of the cloth pieces, but he was surprised and pleased by the gift.

When he went home, he told his mother all about it. She was a clever and creative woman. After thinking hard about it, she had an idea of what to make with the pieces of cloth.

After dinner, she sent Harlequin straight to bed and waited for him to fall asleep. Then, she put on the glasses that she used for sewing and started working on her design. She stitched and mended all night.

The following morning, the sun rose bright and warm for the day of the party. Harlequin woke up and found on his bed a beautiful, colourful costume made of all the pieces of cloth he had brought home.

Harlequin was almost crying with happiness! He thanked his mother a thousand times. He put on his beautiful new costume and ran to school.

When he arrived, everyone was struck by how beautiful and cheerful the costume looked. During the party, Harlequin's costume was the most admired of all. It was a fantastic day.

Harlequin's costume was made possible by the generosity of his friends and made wonderful by his mother's care and cleverness. It became famous all around the world.