The Fool, the Sheep and the End of the World David Heathfield 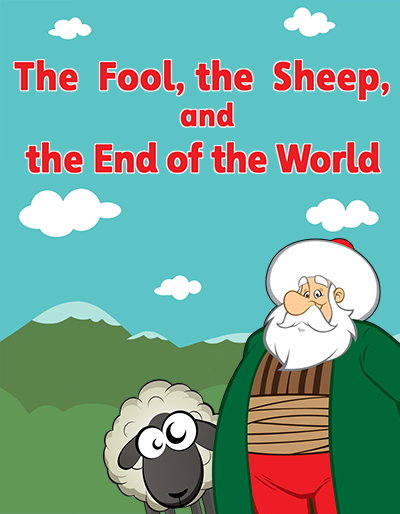 The Fool, the Sheep and the End of the World 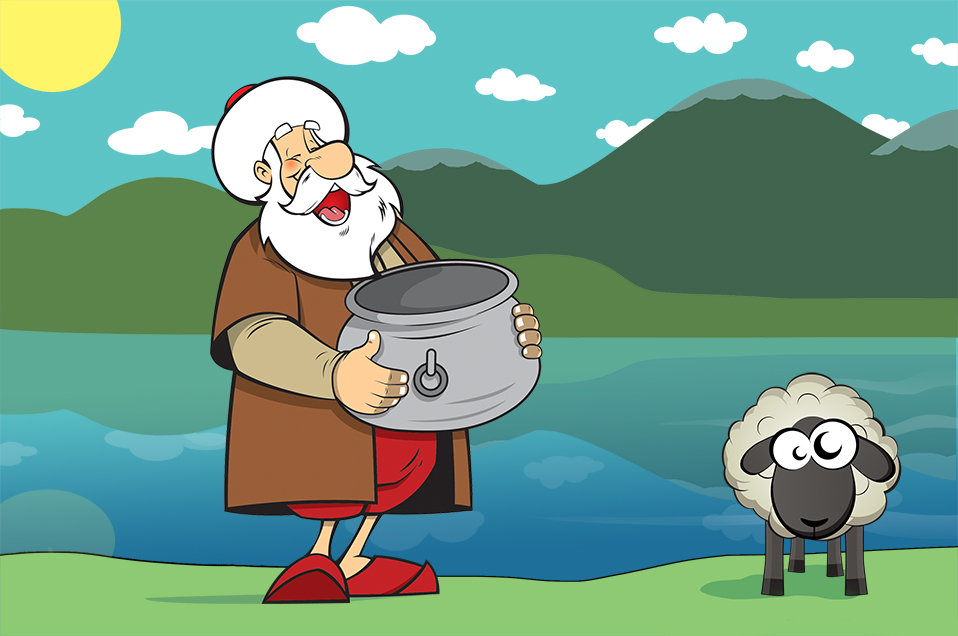 The Fool, the Sheep and
the End of the World

Nasreddin Hodja is the name of the wise fool in so many Turkish tales, and tales beyond Turkey through the Middle East and North Africa and far into the Balkans, into Russia, as far as India and China...

Hodja Nasreddin had a lamb that was now fully grown. His neighbours came.

‘Nasreddin Hodja, your sheep is fat. Let us go and slaughter it by the river. The sun is shining. We will have a feast!’

‘I don’t think so,’ said Nasreddin.

‘But, Nasreddin, haven’t you heard? The world is going to end tomorrow!’

And they led the sheep down to the riverside, and there in the warm sunshine, Nasreddin prepared and slaughtered his sheep. And he butchered the sheep.

In the warm sunshine his friends took off their clothes and jumped into the river, splashing and swimming in the fresh water.

Nasreddin made a spit, built a fire, and began to roast the meat.

After a long time, the smell of delicious roasted meat reached their nostrils. They climbed out of the river.

‘Nasreddin, the food smells so good but... Nasreddin, where are our clothes?’

‘I used them to make the fire.’

‘You burned our clothes to cook the sheep!’

‘Yes,’ said Nasreddin. ‘Why are you concerned? After all, the world is going to end tomorrow.’