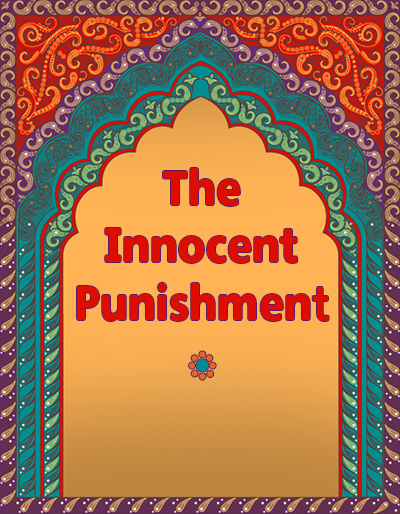 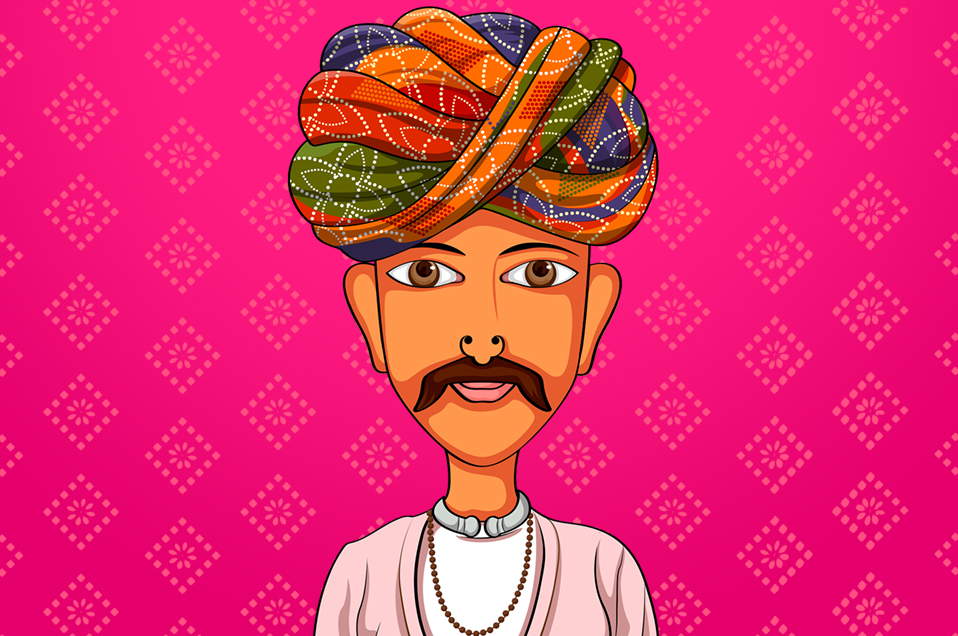 This is a story about Akbar, the Emperor of India, and his loyal and witty advisor Birbal.

It was a fine morning in the palace. The royal courtroom was buzzing with conversation as Akbar’s advisors awaited the arrival of their Emperor. Soon enough Akbar arrived, but he was not in his usual pleasant mood. He seemed bothered and frustrated. The advisors quietened on seeing the Emperor’s stern face.

‘What is the problem, Your Majesty? Is something bothering you?’ asked one of the advisors.

‘Today someone dared to pull on my moustache!’ exclaimed Emperor Akbar. ‘What punishment do you think this person should be given?’

One by one the advisors suggested the fiercest of punishments for the rogue who dared pull on the Emperor’s moustache.

‘He should be hung in a public square!’ cried one.

‘His head should be cut off!’ exclaimed another.

‘He should be flogged one hundred times!’ insisted a third.

The Emperor listened to them all, but he noticed that his most trusted advisor remained silent throughout.

‘Birbal, do you have anything to say on this matter?’ he asked.

Birbal calmly replied: ‘Forgive me, Your Majesty. I do not agree with any of the punishments suggested.’

Emperor Akbar was very surprised indeed and asked of his trusted advisor, ‘What punishment do you suggest for such a crime?’

‘I think,’ said Birbal, ‘that the person who dared to pull on your moustache should be given a box of sweets.’

Upon hearing this advice, the royal court was abuzz with conversation once more. The other advisors were shocked to hear Birbal’s suggestion. They all wondered how such a trusted advisor could suggest that the Emperor give this rogue a box of sweets as punishment for his crime.

‘Surely,’ they protested, ‘that is not the correct punishment!’

The confused Emperor asked: ‘Birbal, why would you suggest such a thing?’

‘Your Majesty, the only one who would dare to pull on your moustache is none other than your son the prince. He often sits on your lap, and today he must have pulled your moustache playfully. Such an innocent culprit should only be given an innocent punishment. I suggest you give the young prince a box of sweets.’

‘You are right, old friend,’ said Emperor Akbar. ‘It was my son who pulled on my moustache. And he shall indeed receive a box of sweets as his punishment!’

Birbal smiled softly and the other advisors looked away in shame for suggesting such harsh punishments without first considering the facts of the situation.

To this day, stories of Birbal’s wit and wisdom continue to be told and retold to generation after generation.