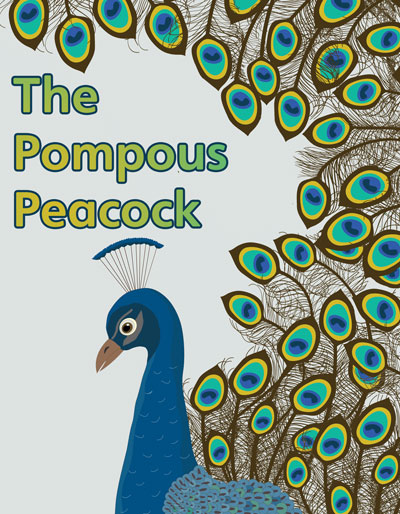 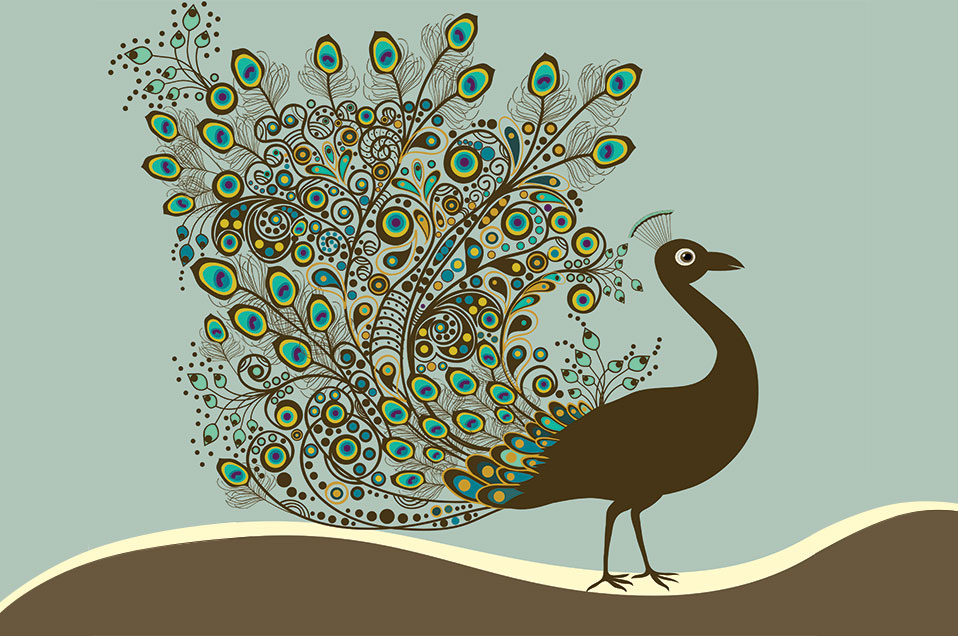 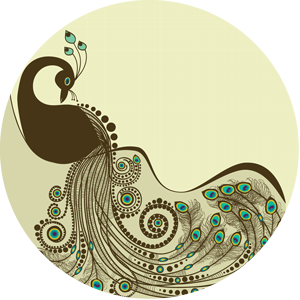 In the beginning of time, there was only one of each kind of animal so every one was different.

In the Sunderbans National Park in India, there lived a beautiful peacock called Pankaj. Pankaj's feathers were of a greenish golden blue that sparkled and made everyone in the jungle adore him. His neck and eyes were also very gorgeous and everyone would praise his stunning looks. Pankaj enjoyed listening to all the animals telling him how amazing he was.

However, Pankaj wasn't modest and nor he did not compliment anyone else. He was vain and would look at his own feathers for hours on end. He believed that he was much better than all the other animals and acted arrogantly. The animals wouldn't dare say anything though, as Pankaj had a very hot temper which was always on the verge of erupting!

One day, Maya Monkey had hurt herself and so all the animals attended to her and forgot to see Pankaj's dance.

'How dare you not come to see me dance? Just to help Maya! She is hideous – my dance is much more important! Apologise, all of you!' Pankaj bellowed with steam hissing out of his ears.

'But Pankaj, she was hurt and we must look out for each other,' said the animals.

'Oh, what do you know?! You’re all awful! Esha Elephant, you’re too fat and wrinkly! Chandni Crocodile, your skin is too rough! Gautam Giraffe, you’re too tall! And Lakshman Lion, your teeth are too sharp!' Pankaj screamed. He went on and on, saying rude things about every animal in the jungle without remorse. He then strutted off crossly.

The animals were very distraught about what Pankaj had said and decided not to talk to him.

The next day, Pankaj went to talk to the other animals, but when no one would speak a word to him he became frustrated and ran to the temple.

'Why will no one talk to me, God? What have I done? Please help!' he said.

God then replied. 'You insulted everyone in the jungle with such horrid remarks and now I must punish you. I made every part of you beautiful because I thought you deserved it – but you obviously don't. You and your descendants will now have ugly feet for the rest of your days!'

However, Pankaj didn't learn his lesson. Every day, when he was rude to the other animals, they reminded him of what could happen to him. Then Pankaj would say sorry and the next day he would do exactly the same as the day before. And so this vicious cycle went on and on and on.

Until one day, the animals had had enough of his rude manners. They decided to all go to the temple and ask God to punish him. As they walked to the temple, they raged with boiling fury and hatred! Finally, they arrived and summoned God.

'What is the matter now? I am busy today!' said God.

'We demand that Pankaj be punished for his sins, my Lord. Even after giving him ugly feet he has not listened. Please take away something he truly loves. Make him stop being so insolent towards everyone!' demanded the animals.

'Hold your horses! I shall make sure that he doesn't bother any of you. He will not be allowed to dance except it when it rains. He loves dancing but now he will only be allowed to do it in gloomy weather!' God commanded.

'Thank you, for fulfilling our wishes,' said the animals happily.

After that, Pankaj had learned his lesson for good.

And that's why people say that peacocks have ugly feet and dance when it rains!