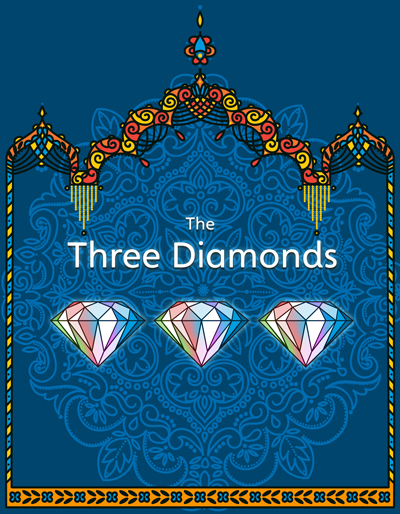 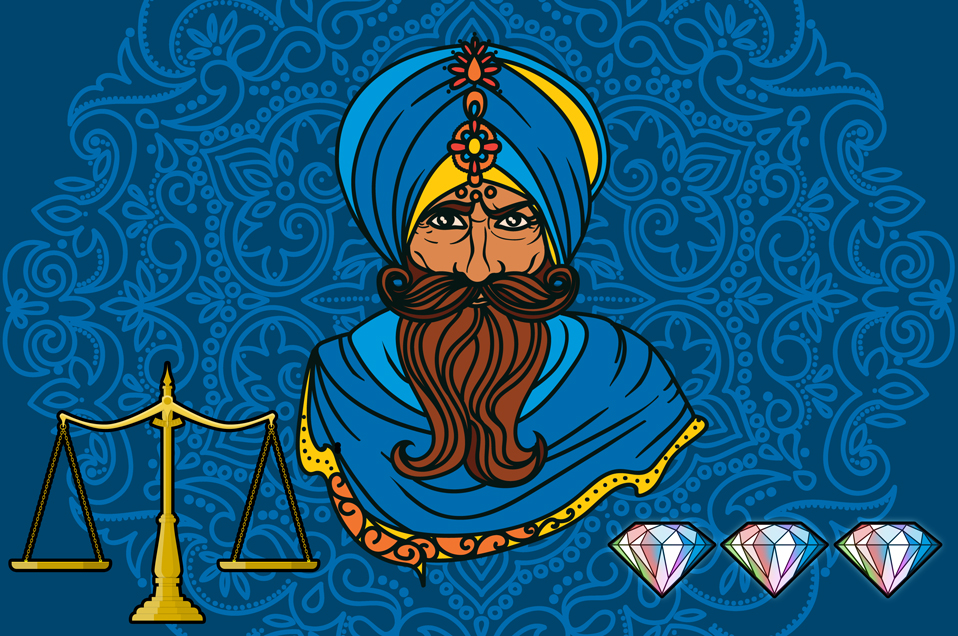 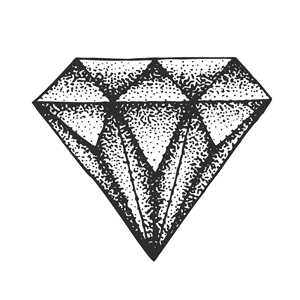 There was a young thief and he lived with his grandmother.

‘How, grandmother, can I change my ways? I drink to forget our poverty. I gamble to have some pleasure in my life. I steal so that we may eat.’

‘Well then at least change one of these things,’ said the grandmother.

And the young thief thought about this and said: ‘Very well, I will stop lying. If you insist, from now on I will only tell the truth.’

Now there lived in that city a King, a Rajah, and he was a rich and powerful man, but he was not happy. He felt that his advisor was keeping the truth from him. But the Rajah really wanted to know the truth, so one night he went out in disguise dressed as a beggar in rags, and there in the street that evening he met the young thief.

‘I’m off to …’ but just then, the thief stopped. He remembered his grandmother’s words and what came out his mouth was ... the truth. ‘Why, I am going to the palace of the Rajah and I will steal what I can get.’

‘To the palace,’ said the Rajah. ‘Ha, ha, ha, then follow me.’ And he led the young thief through the streets until they were outside that magnificent palace. ‘Slip through when the guards change on their duty and go to the throne room. There, under the throne, you will find a box and inside the box ... well, you will find treasure.’

So the young thief slipped past the guards – he was an expert thief – and he found his way to the throne room. And there, under the throne, he found a silver box. And when he opened the silver box inside were three huge, sparkling diamonds. And so he pocketed those three diamonds. And then he hesitated.

He asked himself: ‘Three diamonds. With these I will be rich beyond my imaginings. Do I really need all three?’

And when he answered himself, he found he was telling himself the truth. ‘No, I only need two.’

And so he left one diamond in that box and he slipped past the guards and out of the palace, and there, waiting in the darkness, was that beggar.

‘Did you steal what you were looking for?’

‘Why, I stole two diamonds, but one I left behind. You aided me. What do you deserve?’

And he remembered his grandmother’s words, and what came out of his mouth was ... the truth. ‘You deserve one of the diamonds, for you assisted me.’ And he gave one diamond to that seeming beggar and on his way he went.

And the Rajah, seeing him going, followed him and saw him arrive at the poor hovel that he shared with his old grandmother.

And the Rajah now returned to his palace and took off those rags and by next morning he was calling his advisor:

‘There has been a theft in the palace this night. Look and see what has been stolen!’

And so the advisor went directly to the throne room. He took out that box and opened it and he found one diamond.

‘Strange. The treasure has been stolen, but not all of it.’ And he looked around. ‘Ha, who will know?’ And so the advisor put that diamond in his own pocket!

‘Oh, my Rajah! Oh, my King! See, the treasure has been stolen! The box is empty!’

‘The box is empty!’ said the Rajah. ‘Then send guards to the house of the young thief.’

And the young thief was brought to the palace, and a scaffold was standing there and a noose was hanging down.

‘Why,’ said the advisor, ‘have you stolen the Rajah's treasure, the three diamonds?’

‘I have stolen,’ said the young thief honestly, for he spoke the truth, ‘but not three diamonds. I left one behind. I stole only two.’

‘Liar!’ said the advisor. ‘What thief would steal just two diamonds when there were three?’

‘What about those diamonds then?’ said the advisor. ‘Show them.’

And so the young thief reached into his pocket and took out just one diamond. ‘Why, the other one I gave to a beggar who helped me.’

‘Liar!’ said the advisor. ‘What thief would share what he had stolen?’

And now you know who it was who stepped forwards? It was the Rajah himself in his magnificent robes, and he said: ‘He speaks the truth. I was the beggar dressed in rags, and indeed he gave me one diamond. But of the other diamond ... let us see. Guards, search my advisor.’

And so the advisor’s pockets were searched and indeed, although he resisted, they did find ... another diamond.

And now the Rajah spoke to all of those who were assembled in front of the palace who were there to witness an execution, and he said:

‘What should I do with this advisor who has cheated me, this man who I have trusted?’

And the people looked. ‘Why, he should be hanged, not the young thief!’

And the advisor was led to the scaffold and the rope was put around his neck and he prepared to die.

‘And what of this young thief who speaks the truth?’

‘Why,’ said the people, ‘make him your new advisor!’

And the young thief became advisor. But that is not the end of the story, for his first advice to the Rajah was this:

‘See that man upon the scaffold? He has made a mistake. I too have made mistakes. Now I am your advisor my life will change; no more will I need to drink to forget my poverty. I will no longer be poor. No longer will I need to gamble. From now on my work will be advice for the good of the land. No more will I steal, for I will be wealthy. I will only tell the truth, and the truth is ... the truth is that this advisor deserves a second chance just as I have been given a second chance. Take away his riches. Take away his gown. Take away his status. Let him live a poor man. Perhaps he will learn the way of the world.’