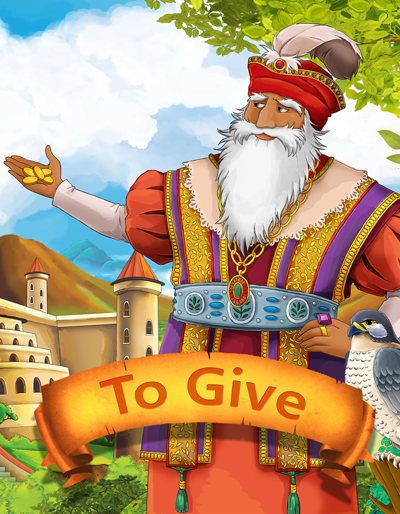 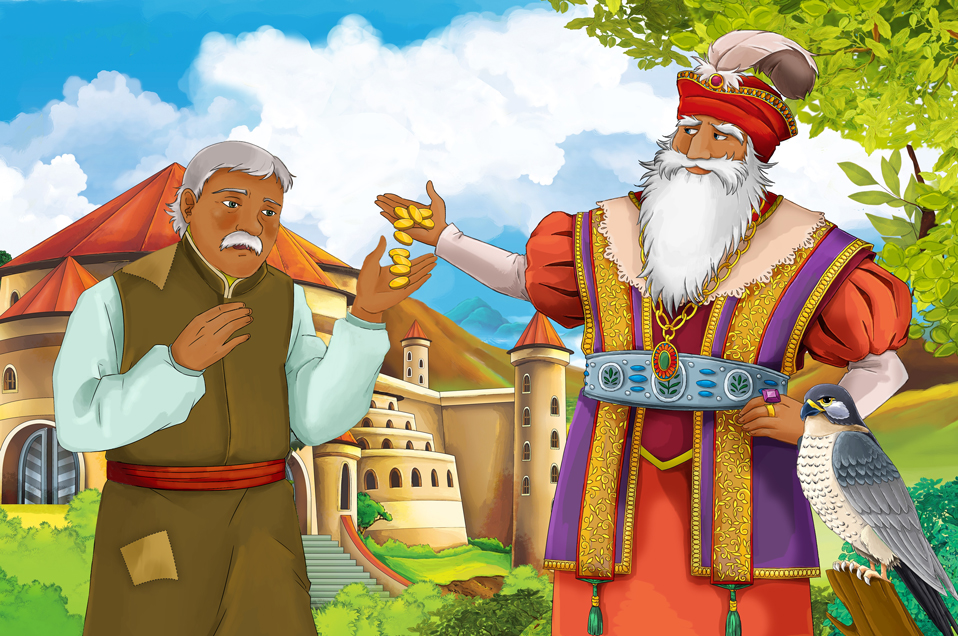 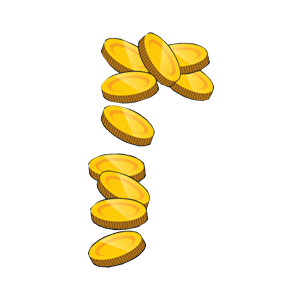 Once upon a time, there was a very powerful and very generous King who gave much of his gold to the poor people of his lands. Each morning, the King would wake up early and share his gold with the poor people who had gathered at the gates of his palace so that they might buy food and clothing.

One night, a peasant crept up to the palace and huddled up against the wall where he would not be seen. The peasant decided that he would camp by the gates of the palace so that he would be the first in line to receive some gold pieces from the King the following morning. ‘If I am the first,’ reasoned the peasant, ‘then perhaps the King will give me more gold and I will no longer be poor or hungry.’

But when one of the royal guards noticed the peasant creeping around at the gates of the palace, he thought that the man must be a thief come to steal the King’s gold in the night. And so the guard captured the peasant and locked him away in the prison beneath the palace.

The next morning, after being told of the events of the previous night, the generous King decided to go and talk to the peasant who was locked in his prison.

The King approached the dark and damp cell and asked the peasant, ‘Why would you steal from me when all you had to do was ask for gold in order to feed and clothe yourself; do you not know that I would have given it to you gladly?’

The poor man explained that he was not a thief at all, but simply a peasant who had fallen on hard times and now needed help. ‘I was once a good farmer and a good businessman,’ said the man, ‘until the droughts came and thieves stole my cattle.’

The peasant looked directly at the King. ‘I did not come to steal from you,’ he insisted, ‘I came in the night so that I might be the first to receive some gold in the morning. That is all, I promise.’

But the next day, the peasant was not satisfied with his gift of ten gold pieces. Each night he returned to the palace and waited by the gates, and each morning the generous King bestowed upon the peasant ten more gold pieces.

This went on for many nights and many days, until the King asked the peasant, ‘Why do you continue to come to my palace when I have given you so much gold? Surely you are no longer poor or hungry?’

‘But I wish to be like you,’ said the peasant to the King. ‘I want to be rich and powerful.’

‘But will you also be generous to the poor of this land?’ asked the King.

The peasant thought about this question for a few moments before he answered. ‘Yes, indeed I would, Your Majesty.’

‘Then I shall give you half of my kingdom and half of my riches,’ replied the King, ‘but you must promise me that you will always be generous to those who might need your help.’

The peasant agreed, and so the King gave half of all his wealth and half of his entire kingdom.

The years passed quickly and the peasant proved to be a wise and generous man. He used much of his gold to plant food and raise cattle, and very soon he had doubled his riches and was able to share more and more wealth with the poor people of the land.

The King watched from his palace and was very pleased with what he saw. He knew then that to give was the greatest pleasure there ever was in the world. By sharing what he owned with others, the generous King was able to make many people happy. The peasant had learned this lesson well and he too shared his wealth and happiness with those around him. And very soon, because both the King and the wise peasant both gave so generously, there was no more poverty or hunger in the whole of the land.