The Elephant Who Lost his Patience Yash Jagani 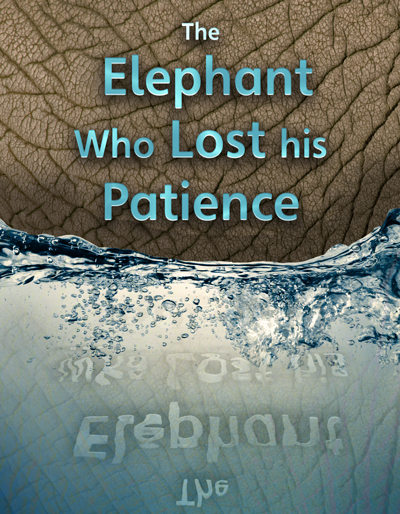 The Elephant Who Lost his Patience 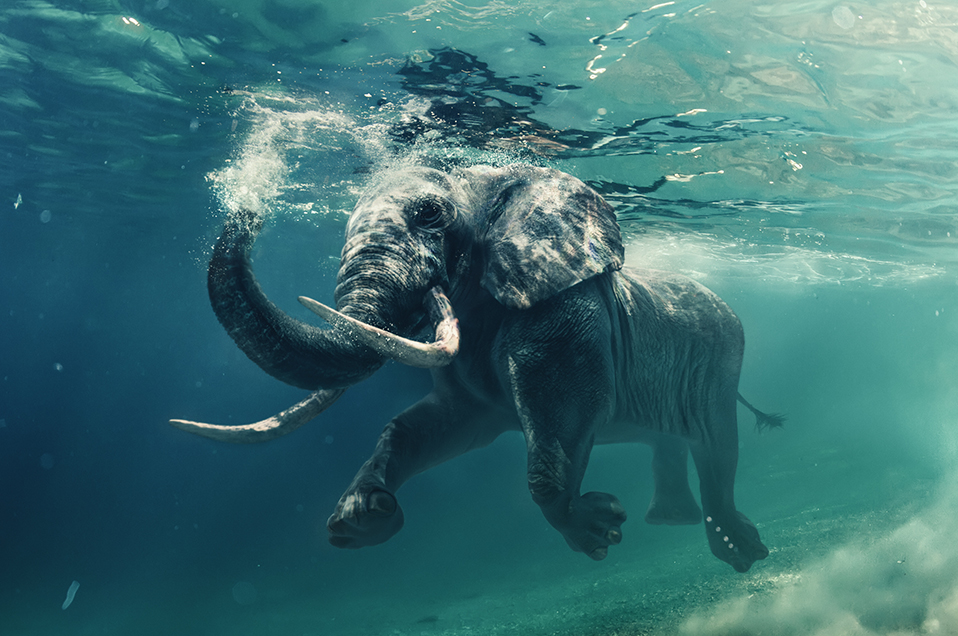 The Elephant Who Lost his Patience

Once upon a time, there was an ant and an elephant who lived in the jungle. The elephant was a patient and kind animal, but the ant was not the same as his friend. The ant was forever making fun of the elephant, always telling him that he was too big, or that his nose was too long.

On and on went the little ant, always teasing and being mean. The ant did not only tease the elephant; he teased the tiger about his stripes and the giraffe about her long neck. He teased the monkey about his tail and he even teased the beautiful bird about her feathers.

The tiger and the giraffe and the monkey and the bird were not nearly as patient as the kind elephant. Soon they grew so angry with the ant and his teasing that they refused to let the naughty creature anywhere near them.

‘I have had enough,’ said the tiger. ‘If I see that ant again I shall eat it!’

‘If I see it again I shall squash it!’ said the giraffe.

‘And if I see it again I shall hurl it from a very high tree!’ said the monkey.

The beautiful bird just flew away and refused to have anything to do with the naughty little ant ever again.

The ant soon learned to stay away from the animals in the jungle; all except for the patient elephant that is, because the elephant had yet to threaten the naughty little ant.

The ant did not realise how kind the elephant really was, and instead of being grateful he continued to tease the gentle giant.

He climbed up inside the elephant’s ear and began whispering such things as, ‘Why are you so big and slow, elephant? And why are your feet so silly and square?’

The elephant shook his head to try and get the naughty ant out of his ear, but the ant held on tightly and never once did he stop with his teasing.

The ant whispered to the elephant, ‘You are so old and you are so cumbersome and slow.’

By this time the elephant had had quite enough of the ant and his teasing. It was then that he finally lost his patience.

‘I may be slow, I may be old and I may have big floppy ears, but I can swim.’

‘And just what do you mean by that?’ asked the ant.

The elephant did not answer. Instead he began a slow and steady march towards the river, down the riverbank, and straight into the water without another word.

‘What kind of an animal cannot swim?’ asked the elephant, as he lifted his ears and plunged deeper into the water.

The naughty little ant was swept out of the elephant’s ear by the rushing water and carried away on the strong tide never to be seen again.

From that day to this, the tale of the naughty ant has been told to the young animals of the jungle before bedtime so that they learn never to tease friends or family or strangers.

‘Because,’ say the parents to their young, ‘you might end up being washed away down the river like the naughty little ant.’