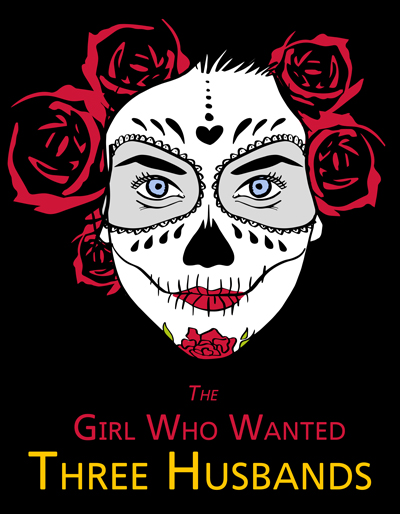 The Girl Who Wanted Three Husbands 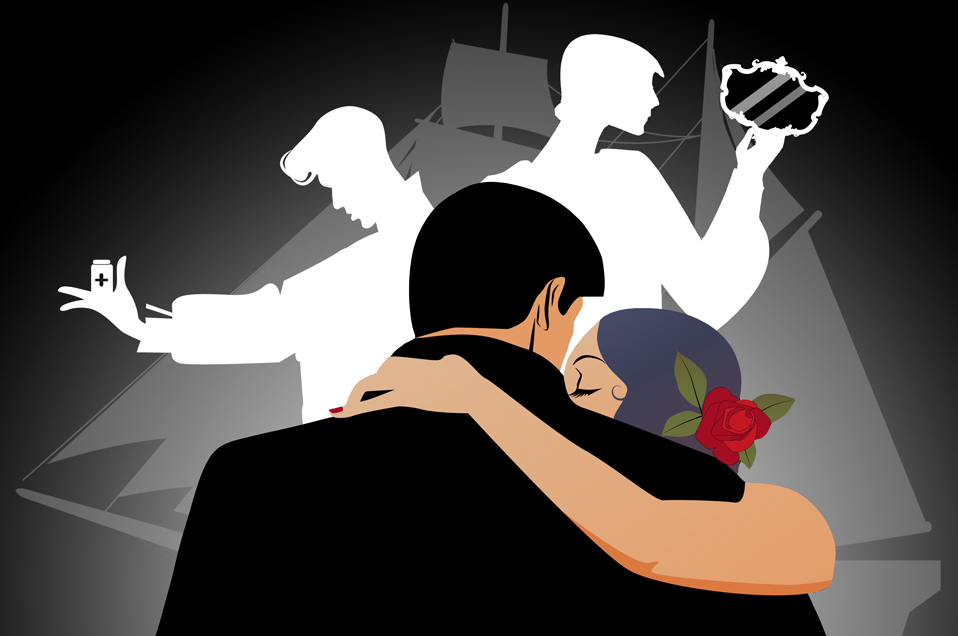 The Girl Who Wanted Three Husbands

Long ago on the mainland of Spain, there was once a merchant who had an intelligent and determined daughter. He found her three potential husbands who came to impress her. Even though all the suitors had the merchant’s blessing, it was up to the daughter to pick one.

‘I choose all three of them,’ she declared.

‘No, you are supposed to choose just one,’ argued the merchant.

No matter what the father said to discourage his daughter, she was determined to take all three suitors for herself. Frustrated by her stubbornness, the merchant approached the suitors with a quest.

‘My daughter wants to wed all three of you but I cannot allow this. I would like you each to go on a journey to get the rarest, most precious object you can find. This way she can choose one of you based on the unique gifts that you find.’

Under pressure, the suitors immediately left on their individual searches for an extraordinary object that would somewhat win over the young woman’s heart. After long and hard travels it almost seemed hopeless to find something so rare and extravagant for the merchant’s daughter, but the suitors refused to give up.

On the first suitor’s travels in the desert, he came across a little old man on a camel near a sand dune. The old man asked the first suitor if he would like to buy a mirror from him. The suitor laughed, thinking how useless a mirror would be. Just then, the strange man added, ‘This sheet of glass has the power to show you anyone that you desire to see, whether it is a loved one or a complete stranger, regardless of how far away they are.’

To the suitor’s surprise, this seemed like the perfect gift, so he bought the mirror.

The second suitor came to an old abandoned street, where he came across the same little old man, trying to sell a bottle of oil.

‘What use would this be to me?’ the suitor said, looking puzzled.

‘This oil has the power to bring the dead back to life.’

Mysteriously, a funeral passed by the street as he spoke. The little old man walked up to the coffin to find a lifeless gentleman in a suit inside it. The old man dropped a bit of oil into the stranger’s mouth and then backed away. To the suitor’s amazement, the stranger opened his eyes, stood up and walked away from the scene. Without hesitation, the second suitor immediately bought the bottle of oil and headed back to meet the others.

The third suitor was looking around the pier near the sea and found a boat mooring there, filled with passengers. One of the passengers happened to be the little old man, who jumped onto the pier in front of the suitor, offering to sell him the boat. Before the suitor could refuse, the old man explained, ‘This cruiser will take its owner and anyone on it to any destination in the world in a very short space of time.’ The passengers assured the suitor that it was true. The suitor felt that this was a very fitting gift for the merchant’s daughter, so he bought it.

Not long afterwards, the suitors met to compare their purchases. The first suitor used the mirror to look at the young woman that they were trying to marry. To his horror, the mirror showed her lying dead in a coffin. He had no doubt she would be buried soon. However, the second suitor had the idea of bringing her back to life with the oil, and the third suitor offered to take them back to Spain within minutes on his boat.

They quickly carried out this plan, bringing the woman back to life with their teamwork. Her father, crying with joy to see his daughter woken by a miracle, told her what the men had done for her.

She sat up in her coffin, looked at him with a bright smile on her face and said, ‘You see, Father, this is why I will marry all three of them!’