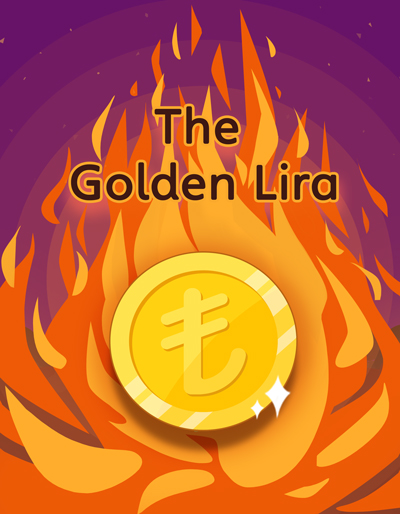 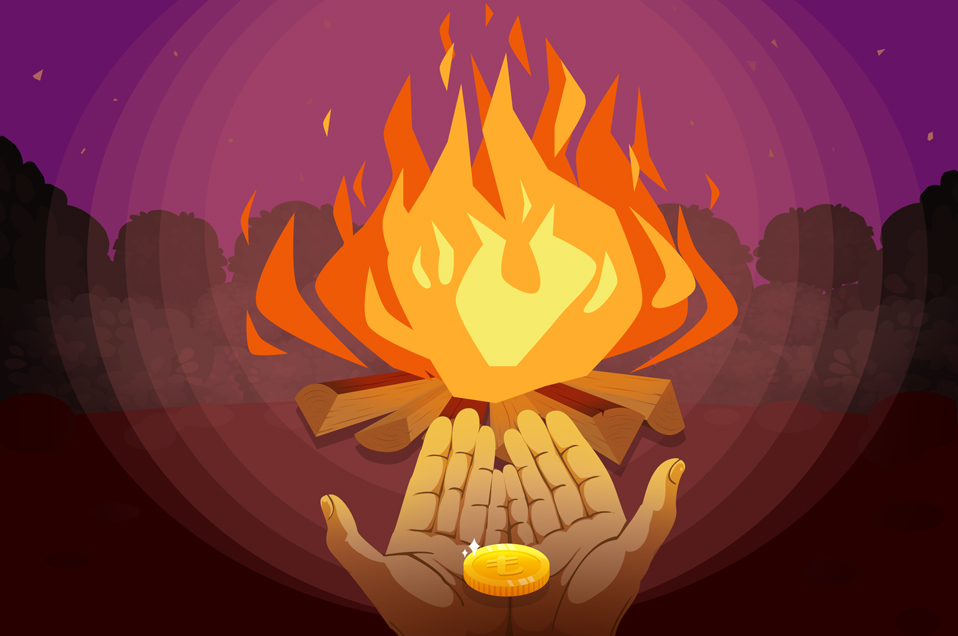 A story from Turkey

There once lived a man who had a son. The son was spoiled by his mother until he grew up and became a young man. The boy had no experience of work. He spent his days wandering the streets and playing. He relied on the money his mother gave him.

One morning, the father called for his son.

“You have grown up. You are a strong young man. Now you can be independent and live by your effort and hard work.”

The boy protested, “I have never done any work before!”

“You can learn,” his father replied. "You must go to the city and work. I want you to return with a golden lira and give it to me!”

The boy left the house. As he passed the door, his mother followed him out. She gave him a golden lira and told him to go to the city and return in the evening. Then he could give the lira to his father.

The boy did as his mother said. He returned that evening, carrying the golden lira. He presented it to his father.

“I worked long and hard to earn this lira. Here you go, father!”

The father took a good long look at the lira. Then he turned and threw it into the blazing fire in the hearth.

“This is not the lira I asked for!” he cried. “You must go to the city tomorrow and earn another lira!”

The boy was silent. He did not know what to think about his father’s behaviour.

On the morning of the second day, the boy was ready to go to the city. However, as he was about to leave the house, his mother gave him a second lira.

“Do not return quickly,” she whispered to him. “Stay in the city for two or three days, then bring the lira home and give it to your father.”

So the boy spent three days in the city. Then he returned and gave the golden lira to his father.

“I have suffered hard, and I have earned this lira. Here you go, father!”

The father took the lira and then threw it into the fireplace.

“This is not the lira that I asked you to bring. You must bring another one!”

The boy was shocked, but he did not say anything.

The next morning, the boy sneaked out of the house before his mother had awoken. He went to the city. He stayed there for a whole month and worked hard.

He returned home with a gold lira. He was very careful with it, having worked so hard to get it. He offered the lira to his father, smiling.

“I swear to you, father, I earned this lira. I have suffered very much!”

The father took the golden lira. As he was about to throw it into the fire, his son grabbed his hand and stopped him.

The father laughed and hugged his son.

“Now you have become a man, and you can look after yourself!” said the father. “This lira really is the fruit of your labour, because you are afraid to lose it. On losing the other two, you did not react. Money earned without effort is money lost without pain.”