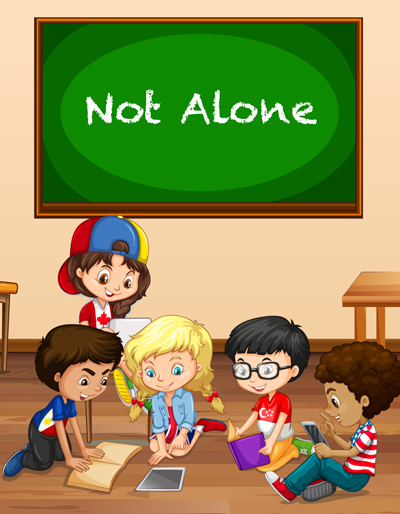 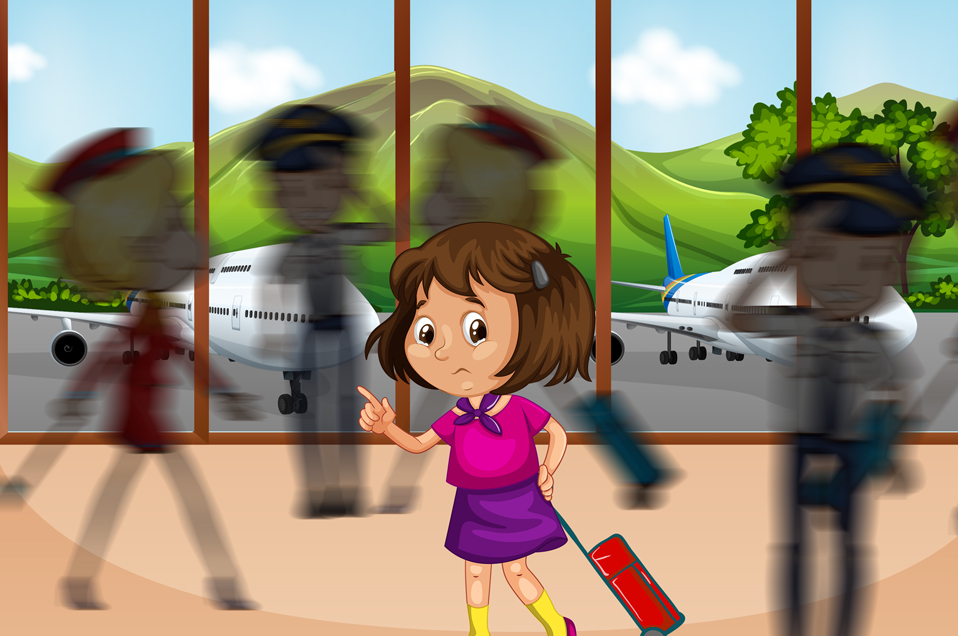 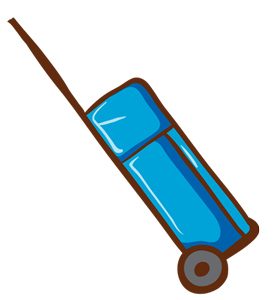 When Dalisay was just eight years old her mother told her that they would be leaving their home and moving to England.

‘Your father must find work so that we can send money to support your grandparents and your aunty,’ explained Dalisay’s mother.

The young girl did not want to leave her home in Manila, which is a very big city in the Philippines, and she was very sad when her mother told her this news.

‘But what about all of my friends?’ asked Dalisay. ‘I do not know anybody in England and I will be all alone.’

Her mother assured Dalisay that it was going to be an exciting adventure for the three of them and that Dalisay would meet lots of new friends when she started school in England. Dalisay was not convinced by her mother’s kind words. She liked her home and she liked going to school where she knew all of the teachers and had lots of friends already.

‘I don’t see why we have to move all the way to England,’ thought Dalisay on the night before the family was due to leave. ‘I do not know anything about England. I do not even speak very much English and I will be all alone!’

This last realisation made the young girl even more sad and she wished with all of her heart that she could stay in Manila with her aunty or her grandparents.

The journey was very long and Dalisay was overwhelmed by the big aeroplane and all of the people rushing about in the airport.

When the family finally arrived in England, everything seemed strange and she was sure that everybody was looking at her. The buildings in the town of Birmingham were big and grey and Dalisay did not feel at home at all.

The first month passed in a flash as the family found a house to live in and Dalisay’s father went out looking for work so that he could send money back to the rest of the family in the Philippines.

The young girl was very lonely, and even though her mother played games with her and took her out exploring, Dalisay missed her friends very much and could not help feeling that she was all alone in the new city. At night she would cry in her bed and she often dreamed that her father would wake her the next day and tell her that they were going to return home. But each morning Dalisay woke up and realised that she might never go back home ever again.

One morning, as she was eating her strange breakfast of cereal with milk – nothing like her usual breakfast of sinangag which was rice made with yummy eggs, Dalisay learned that she would be going to school.

‘It will be so nice for you to get out of the house and meet new friends,’ said her mother.

But Dalisay was not happy to hear this news. She missed her friends back home, and although she did want to get out of the house more, she was scared of going to school because she did not know anybody. Dalisay had seen lots of children as she and her mother explored the city of Birmingham, but none had spoken to her and she did not speak much English which she knew was going to be difficult in school.

When the morning arrived, Dalisay tried to pretend that she had a fever and was too sick for school, but her mother could always tell when Dalisay was pretending and so she was forced to get dressed and have her breakfast.

Dalisay and her mother walked hand in hand all the way to the school gates where they were met by a teacher called Mrs Murry. The teacher was very friendly and welcomed Dalisay to the school and told her mother that she could come and collect her daughter again at three o’clock.

The morning passed in a blur as Dalisay was introduced to more teachers and lots and lots of children who all smiled and said hello. Dalisay did not understand a lot of what was said to her but it was explained that in the afternoon she would go to a special class with other children who had moved to England from all over the world.

When Dalisay arrived at the classroom later that afternoon, she knocked on the door and walked inside. She was very nervous and also very tired from such a long day of meeting strangers. But when she walked in she was greeted with a big smile by Mrs Mahmood who was from Pakistan.

‘Come on in, Dalisay,’ said the friendly teacher. ‘Today we are reading a book called Puss in Boots and later we will be playing some games and painting.’

The young girl noticed that all of the children in the classroom were very different from one another. There was a boy from Zimbabwe and two girls from Poland. There was an older girl from Albania and a boy who was even younger than Dalisay who said that he was from Iran. And to her great surprise, sitting at the back of the classroom with a copy of Puss in Boots clasped in her hands, was a young girl called Calia who was also from the Philippines!

‘Come over here and sit next to me!’ exclaimed Calia, who was just as surprised as Dalisay.

The two girls became instant friends as Calia explained all about the story of Puss in Boots and how they learned to improve their English with Mrs Mahmood who was the best teacher in the whole wide world.

That afternoon, Dalisay talked to each and every one of the children in the class, and although she did not always understand what they were saying, she knew one thing for sure: all of the children had come to England to start a new life, and even though it was sometimes scary to be in a new place where you did not speak the language, there would always be somebody around who would help. And no matter where you went in the world, you would always find a friend. Dalisay realised then that she would never be alone. England was her new home and she was going to make the best of it no matter what.