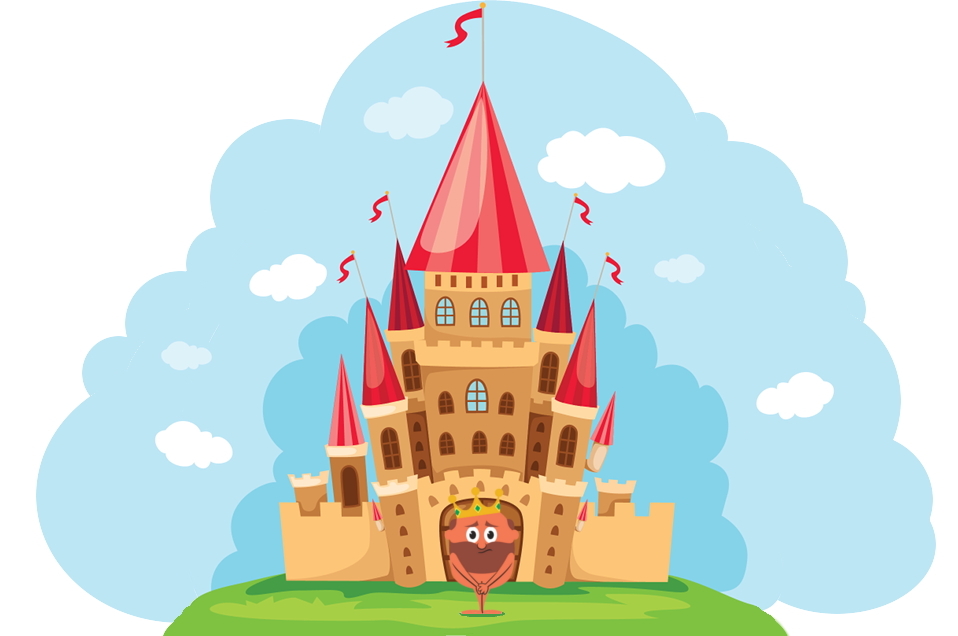 In fact, all the Emperor ever wanted … was lots of new clothes!

The Emperor loved clothes so much that he had whole rooms full of them!

And he loved clothes so much that he would get changed twelve times a day. (Oh I feel very sorry for the people that had to do his washing!)

One day, two strangers arrived at the Emperor’s palace.

'We can make you the most beautiful clothes in all the world and everyone will want clothes like yours,' they said, bowing low to the Emperor.

'Ah, this is what I’ve always wished for!' thought the Emperor. 'To wear the most beautiful clothes in all the world.'

'You shall make me these beautiful clothes!' ordered the Emperor. 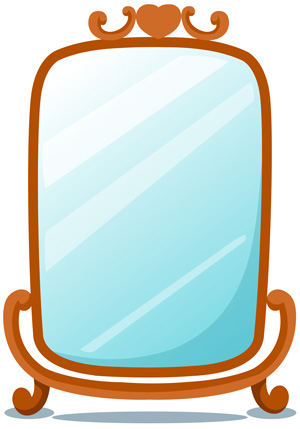 But the Emperor grew impatient; he wanted to see the new clothes now!

So one day he demanded to see them. When the strangers showed them to him the Emperor looked all around the room. He looked high … and he looked low. But he couldn’t see the new clothes anywhere!

'Where are the new clothes I have paid you to make?' demanded the Emperor.

'But they are right here, Your Majesty,' said the first stranger. 'What do you think? Aren’t they made of the most delightful material, the most sparkling colours, the most fashionable design?'

The Emperor looked around confused; he couldn’t see anything!

'I can’t see any clothes at all,' the Emperor said.

'These,' the strangers said, 'these clothes are so special and rare that only the cleverest people can see them. They are too fine to be seen by stupid and ignorant people; that is the magic of these amazing new clothes!'

'Oh of course, of course!' said the Emperor quickly (not wanting to appear stupid or ignorant). 'They are beautiful; this is just what I’ve always wanted! I’m sure my new clothes will be greatly admired by all of my people. Can I try them on?'

'Well,' said the strangers, 'as you can see they’re not quite finished yet. But if you could pay us a bit more money, I’m sure we could have them ready in time for the big parade.'

The Emperor promised to pay the strangers anything they wanted if they would have the new clothes ready for the big parade. He wanted everybody in the kingdom to see them! 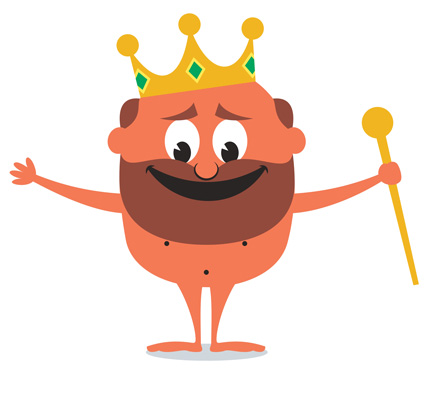 The day of the big parade came and the two strangers presented the Emperor with his new clothes.

'Everyone will admire you, Your Majesty. The new clothes look most wonderful,' the strangers said.

By this time the word had got out that these new clothes were so special that they could only be seen by clever people and, not wanting to appear stupid or ignorant, all the Emperor’s friends said ...

'Oh, your new clothes are, umm uh, magnificent, Your Majesty!'

'Oh dear,' thought the Emperor. 'All my friends can see my new clothes but I can’t. Does this mean I’m stupid and ignorant and not fit to be Emperor? I will have to pretend I can see them so that nobody thinks I’m stupid. No one can know the truth!' 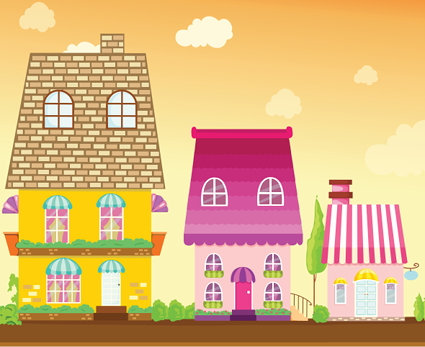 When it was time for the big parade the Emperor put on his new clothes, said 'Follow me' to his friends, and marched out of his palace and onto the street.

Crowds of people lined the road and watched the Emperor and the big parade. There were knights on horseback, huge elephants with jewels and smartly dressed soldiers parading along the street.

'Oh, what a lovely outfit!'

'How lovely the Emperor’s new clothes are!'

The Emperor was very pleased that everyone was admiring his new clothes, even if he couldn’t see them himself!

Suddenly, a little voice from the crowd shouted out: 'Hang on! He’s got nothing on! The Emperor’s as naked as the day he was born!' 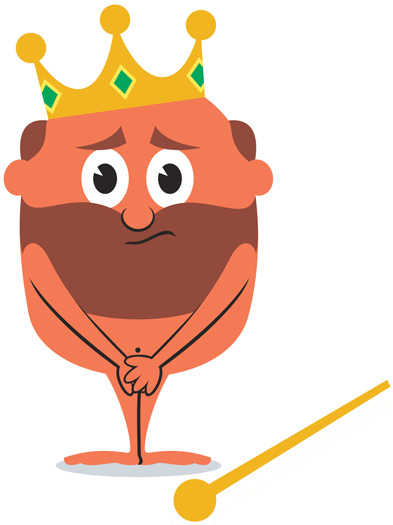 A hushed silence fell over the crowd and the big parade stopped ... then ... everyone suddenly burst out laughing!

'The little boy’s right,' they said. 'The Emperor hasn’t got any clothes on!'

The Emperor blushed and went red. They were right. He wasn’t wearing any clothes at all!

'Pass me a cloak,' he ordered one of his friends. 'I must return to the palace and put some clothes on! Oh, I should never have trusted those strangers, they only wanted to flatter me and take my money!'