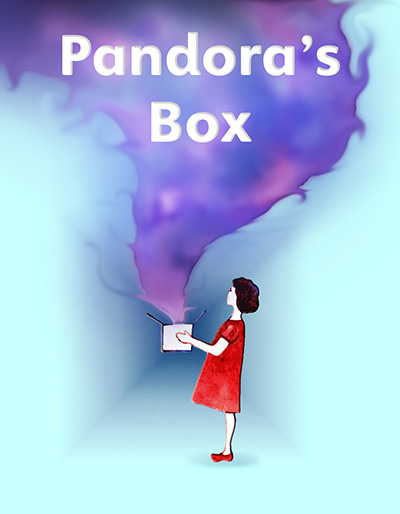 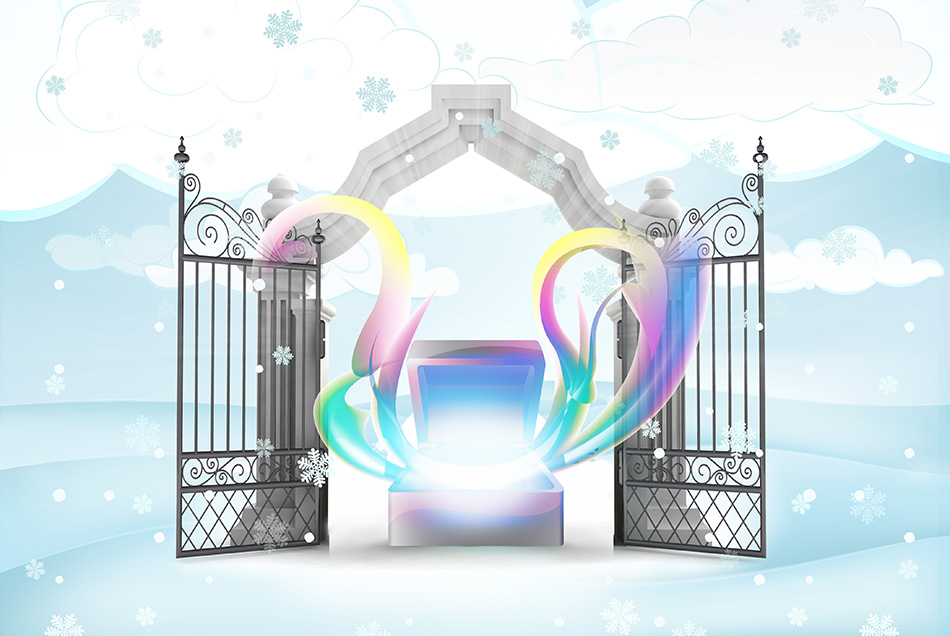 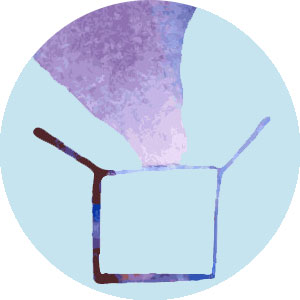 Long ago and far away, high up amongst the clouds of Mount Olympus, the gods enjoyed a life of pleasure and quarrelling. Whenever they tired of quarrelling amongst themselves, they turned their attention to playing with people, as you might play with your toys.

One day, the gods created a beautiful woman called Pandora and took her to Prometheus. He knew the gods were angry with him as he had stolen fire from them and given it to humans. Prometheus was frightened that the gods were trying to trick him to get their own back and he decided to ignore her.

However his brother, Epimetheus, fell in love with the beautiful Pandora and decided to marry her. The couple lived happily together until … one day Mercury, the messenger of the gods, arrived with a mysterious box. He asked Pandora and her husband to take care of it while he was away. Before he left, he made them promise never to look inside it. 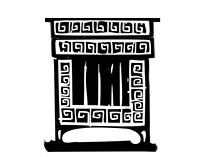 For days Pandora couldn’t take her eyes off the box. All the time she wondered what was inside; could it be full of glittering jewels, glamorous dresses, golden coins? Whenever Epimetheus was away and no one was around, Pandora would creep up to the box and run her fingers over the polished wood and the golden clasp. However one day, when Epimetheus was out hunting, she could bear it no longer, her curiosity overcame her. Making sure she was not being watched, she crept up to the box and gingerly opened the clasp. Slowly lifting the lid, she looked inside.

But to her surprise there were no glittering jewels, glamorous dresses, golden coins – instead the gods had filled the box with all evils now known to mankind. Disease, misery and death swooped and buzzed around stinging her. Pandora screamed and screamed with pain and fear. Epimetheus heard her cries as he rode into the courtyard. Flinging himself from his horse, he ran to her aid. Taking her into his arms he comforted her as the evils flew out of the castle and spread across the land. 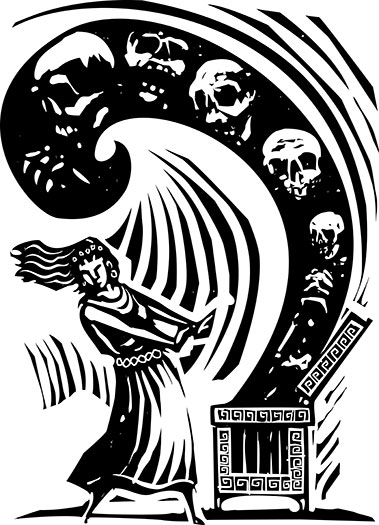 Between her sobs, Pandora and Epimetheus heard a tiny little voice calling from the box. ‘Let me out! Let me out!’ Believing that nothing inside the box could be worse than the horrors released, they opened the lid once more.

All that remained was a tiny crumpled butterfly, shivering in the corner. Slowly it unfolded its sparkling wings and brushed them against Pandora, healing her wounds. The beautiful butterfly was hope, which Mercury had hidden amongst the evils, taking pity on mankind when he realised what the gods were plotting.