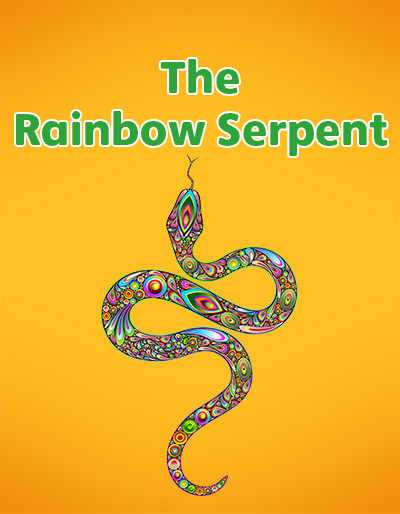 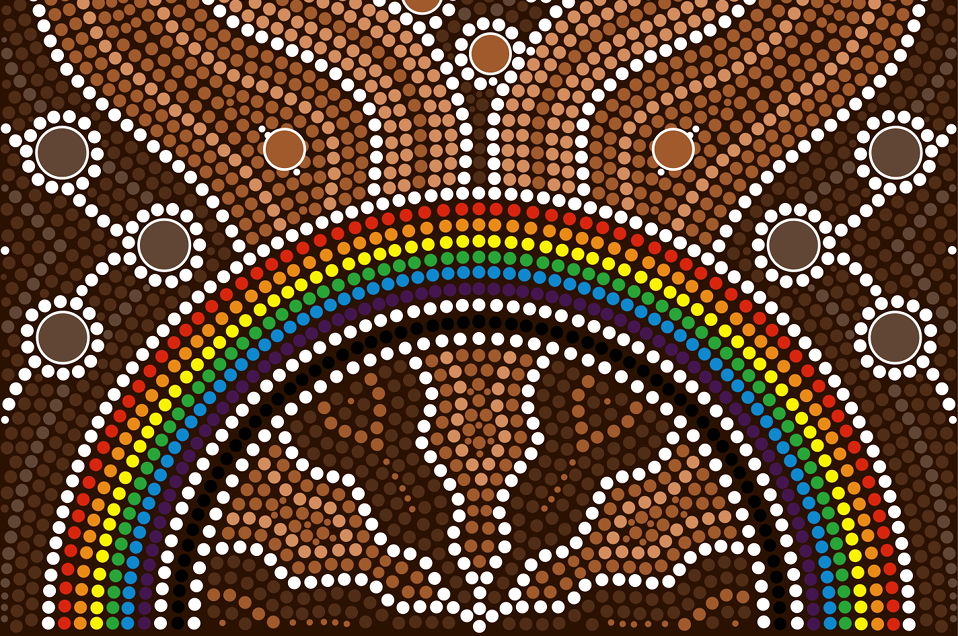 An Aboriginal Story from Australia 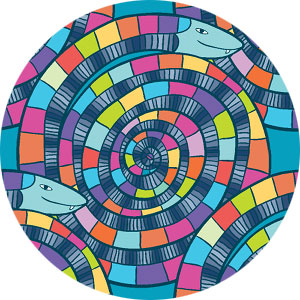 Long ago in the Dreamtime a group of Aboriginals were out hunting. After many hours, they grew tired and decided to rest and as they sat around, telling stories and warming their hands by the fire, one of them looked up.

There on the horizon was a beautiful multi-coloured arch – a rainbow. But the Aboriginals thought that it was a serpent moving from one waterhole to another and they were frightened as they did not want the huge brightly-coloured serpent in a waterhole near their camp. But they were grateful that he did not seem to be moving too near their own waterhole.

The old men told him that the Rainbow Serpent was one of the Dreamtime creatures who had shaped the Earth. 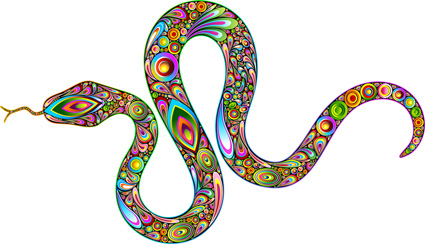 In the beginning the Earth was flat. As the Rainbow Serpent wound his way across the land, the movement of his body formed the mountains and the valleys where the rivers lived. He was the biggest of the Dreamtime Beings and his power scared even the other Dreamtime Creatures.

At last, tired with the effort of shaping the Earth, the Rainbow Serpent crawled into a waterhole where he lay in the cool water which soothed him and softened the bright colours of his body.

Each time the animals visited the waterhole, they were careful not to disturb the water, for although they could not see him they knew he was there.

He only came out after heavy rainstorms when his waterhole was disturbed and when the sun touched his coloured body. Then he rose up from the waterhole and travelled over the tree-tops, up through the clouds and across the plain to another waterhole.

The people were fearful that he was angry and would churn up the land once again so they were very quiet and still as he moved to his new home.  Once he was there he disappeared beneath the water again and was not to be seen.

That is why Aboriginals are careful not to disturb the Rainbow Serpent, as they see him going across the sky, from one waterhole to another.